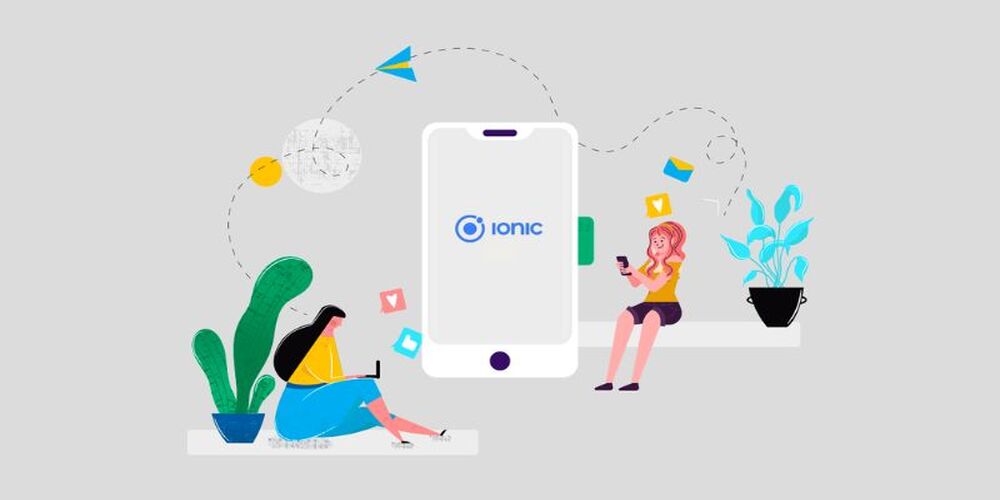 With the advent of smartphones, the mobile app market has seen a boom in recent years. This has led to many new businesses venturing into the market, hoping to create the next big thing. However, success is not very easy for startups planning to go for mobile app development. These entrepreneurs need to look into multiple aspects to make their apps successful.

A typical startup will have to juggle a lot of balls - the business idea, the team, the finances, and not the least - the technology. It's essential to pick frameworks and technologies to ease app development and allow app owners to focus on core business operations. Many startups make the mistake of using too many technologies - this can lead to many headaches. It's important to use only those technologies necessary for the app's functioning.

Ionic - the Best Bet for Startups

The Ionic SDK is an ideal option that helps startups save time, effort, and costs and easily sail through developmental challenges. The Ionic software development kit (SDK) is one of the most popular and reliable tools that help developers create hybrid mobile apps. It is an open-source UI toolkit for building high-quality mobile apps using web technologies like HTML, CSS, and JavaScript. The Ionic SDK is built on top of the Apache Cordova project and provides tools and services for developing hybrid mobile apps.

Since its inception, Ionic has always been an open-source framework. While most open-source frameworks are likely to face developmental issues like sudden architectural breakdowns, Ionic is well-equipped to tackle such challenges. The Ionic team has a history of quickly responding to issues and offering solutions promptly.

The UI/UX is a driving factor for an app's success, whether the app is used for services or merely for enterprises. The UX of an app can make or break whether users will continue to engage with it; a well-designed app will keep users coming back, while a poorly designed one will quickly lose users' interest.

An app's user interface and experience are some of the most important aspects to consider when building a mobile application. Ionic is a great framework when developing an app with a pleasant and easy-to-use interface. Ionic perfectly meets UI/UX requirements and offers high-end UI elements. Ionic's multilingual capabilities make it an excellent choice for creating an app with a global audience.

While the concept of plugins is not unique to web applications, they are a vital part of the web application ecosystem. Plugins are nothing but compact code written in JS format, allowing app appending and performing like a native app. For example, a plugin might allow one to access the device's camera or geolocation.

Ionic apps give developers access to various native plugins and APIs. These can help create a native-like UX for the app. However, developers need to be aware of some critical differences between the two platforms. The most crucial difference is that Ionic apps are not truly native apps.

Ionic app development is a popular technology that uses HTML, JavaScript, and CSS programming languages. This development process makes it easy to create and maintain cross-platform apps. By using Ionic, developers can take advantage of built-in features, such as hardware acceleration and touch-based user interfaces. Additionally, Ionic apps can be built using Cordova, a platform for building hybrid mobile apps.

To create an Ionic app, web technologies can be leveraged and converted into mobile applications. This allows developers to create an app rich in features, functional and looks great on any device.

The Ionic command-line interface (CLI) is a text-based interface you can use to interact with an Ionic app. To start the interface, you activate the prompt command. You can use the interface to perform various commands, such as creating new apps, building apps for specific platforms, and running apps on devices or emulators. The CLI also provides several useful commands for debugging and testing apps.

An Ionic framework is an open-source tool that helps developers create mobile apps using web technologies. It supports widget creation, allowing users to embed frequently used apps on their home screens for direct access. The framework also includes a number of features that make development faster and easier, such as a command-line interface, an Integrated Development Environment, and a set of tools for testing and debugging.

Startups using Ionic enjoy the support of a substantial dynamic community. The Ionic Community Forum is always buzzing with questions and answers; anyone can quickly get up to speed by reading through the Ionic docs. Ionic is regularly updated with the latest web and mobile technology.

The Bottomline - Ionic is a Future-ready Technology

Enterprises that have opted for Ionic app development can quickly respond to the modifications demanded by the market, users, or regulatory bodies. With Ionic, these businesses can rapidly iterate on their product, which allows them to stay ahead of the curve.

With the help of Ionic, startups can develop their app without worrying about the complexities of backend development or front-end design. Ionic's drag-and-drop interface makes creating a user interface a breeze, and its user base of over one million developers makes it one of the market's most popular mobile app development frameworks.

A well-crafted mobile app can do wonders for businesses. It can help them increase brand awareness, reach a larger audience, and boost their bottom line. But developing a high-quality app is a challenging feat. It requires a lot of time, effort, and expertise.

With ionic app development services, entrepreneurs can free up their time to focus on the core aspects of their business. By outsourcing the project to a seasoned Ionic app development company, they can reduce their burden considerably while still having quality control over the final product. 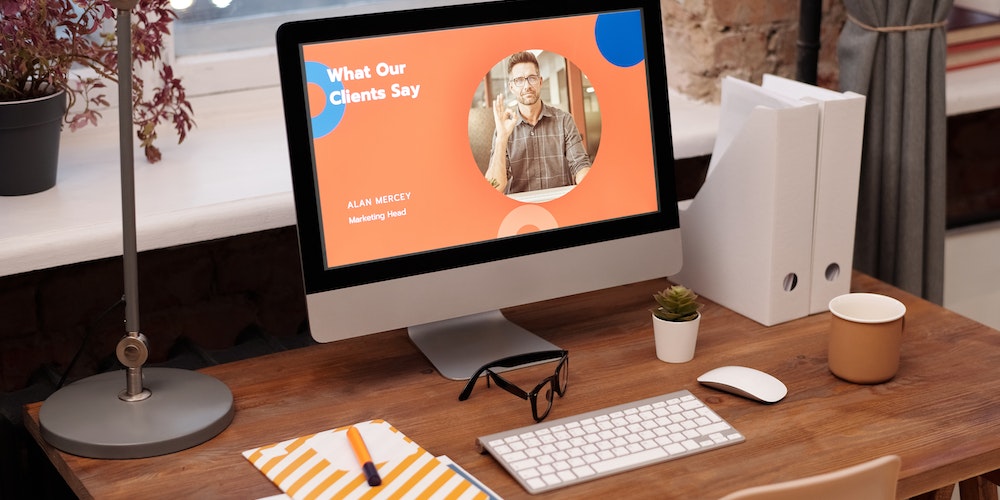 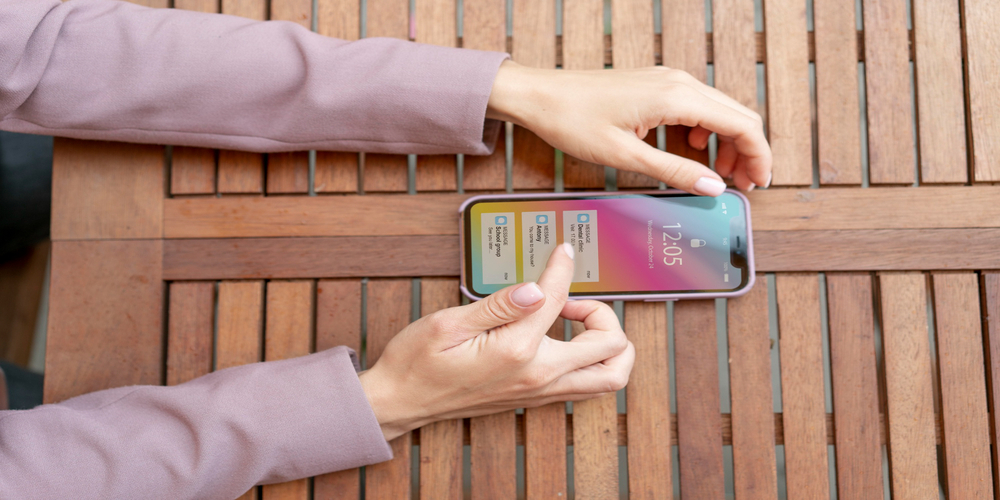 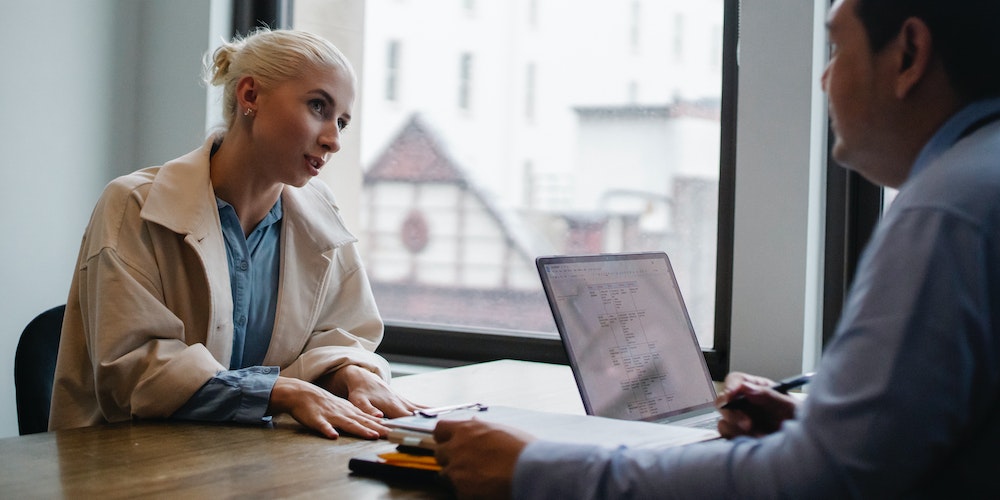 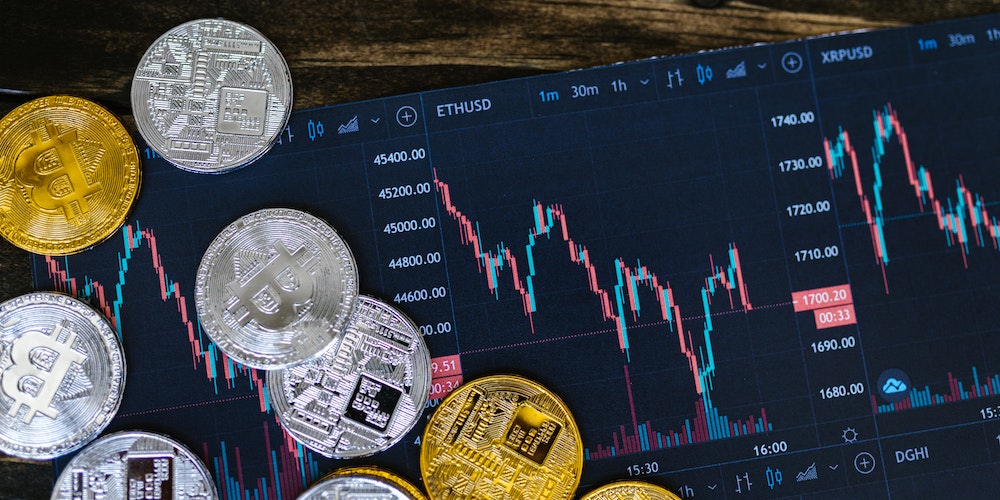 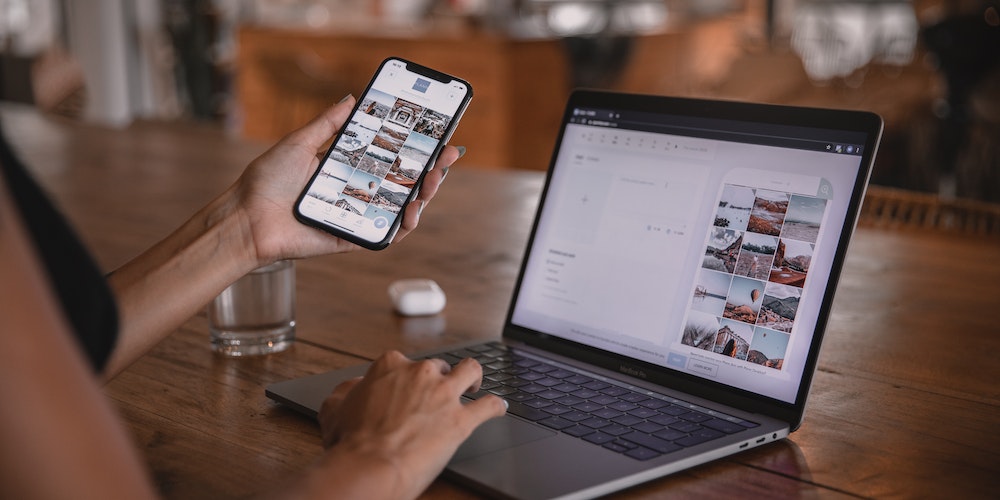 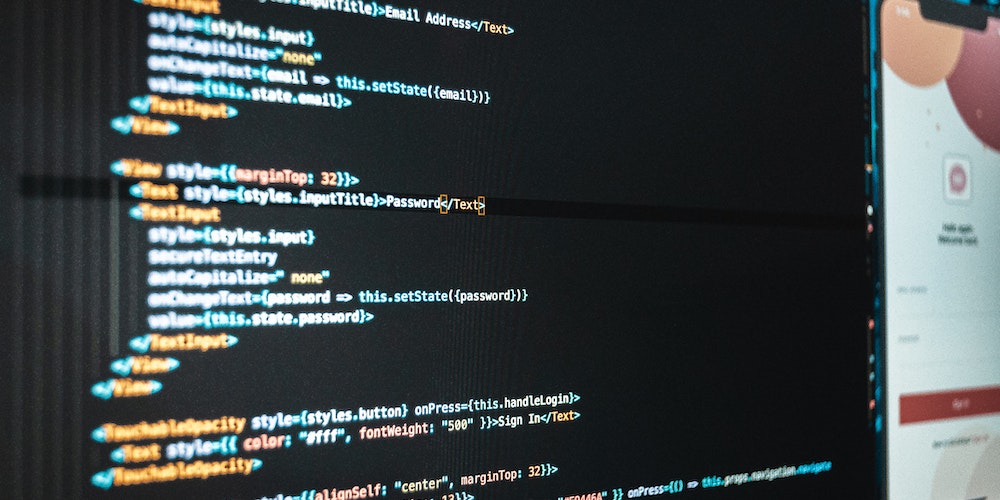 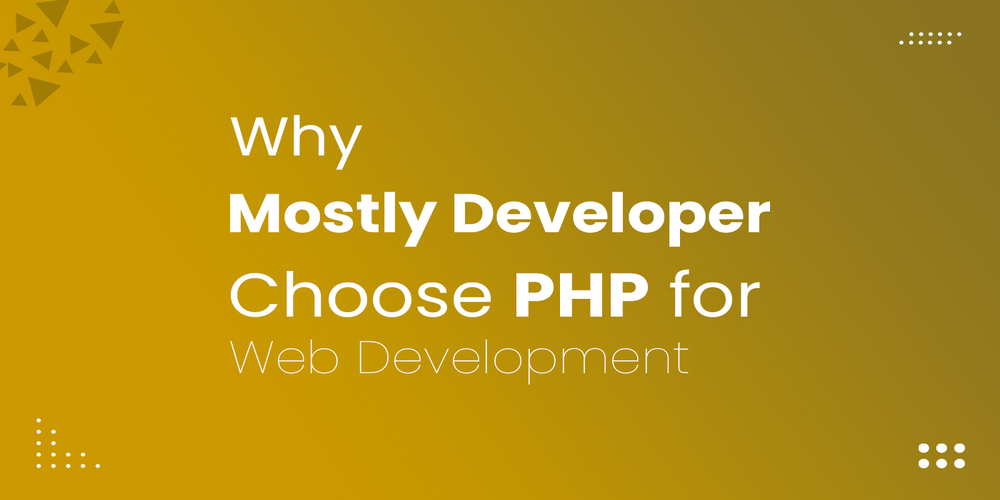 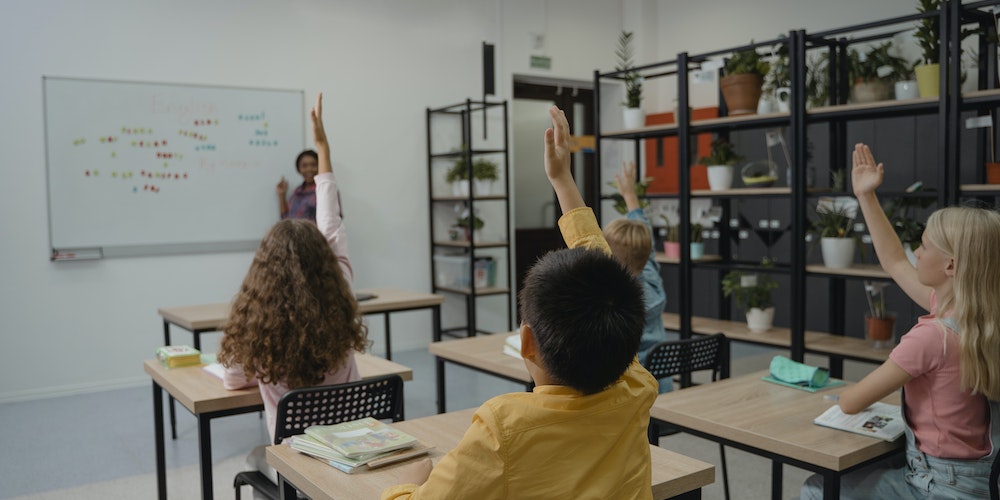