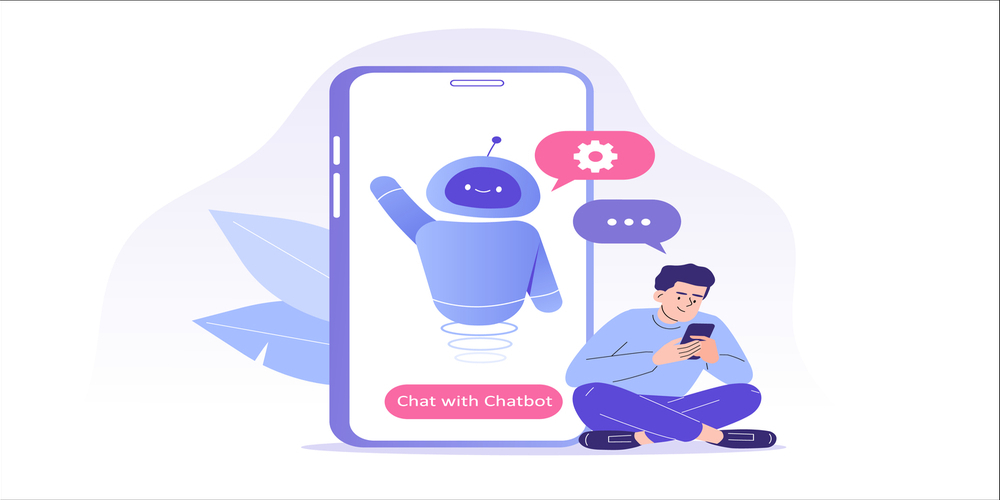 The world’s most popular software core bases are Android and IOS systems. Their efficient manner of building and running applications throughout the decade seems to be impressive, along with the wide expanse of related devices released under the core systems. Technology has been developing IPad a quicker pace, as app developers who are apt at advanced coding and techniques are demanded in today’s market. There are preferred methods from traditional to modern but some app development companies develop applications with the variation of the two.

Android users are prevalent throughout the world, it is the most popular system used in mobile devices and IOS developers are working hard to be their best too since IOS users are practically everywhere too. App development services are now making the system enterprise-oriented with each version update. Nowadays, android has become the preferred option for most businesses throughout the world. It has established an enterprise mobility solution for businesses to work on new solutions to improve their performance.

What Is Android Enterprise?

First introduced by Google, Android Enterprise basically enables devices and applications that are suitable for a professional environment. This means android app developers are able to input APIs into EMM solutions through android enterprise.

The concept of bringing your own device has been easily accepted because it promotes each individual their adaptability and comfort while working with their own android devices. Now that additional security and optimisation is offered by android app developers, we can see that this concept offers advantages in mobility.

So How Does Android App Development Services Help Businesses?

In an Android App development service, we see that there are four main aspects,

As you ponder on hiring mobile app developers to create a business application for android users, with the mentioned aspects you get a good solution to your problems. In android, one can easily establish differences between a professional and personal application and thus makes it a better alternative to the “bring your own device” concept. It ensures that the company info is safe and secured with the use of a particular tool that promotes foreign restriction and option to completely erase the company info stored in android devices in case of theft or lost property.

A skilled android app developer is able to build the respective business app according to the requirements suggested by the business owners along with keeping the critical database safe and secured.

Android is at the top of its game when it comes to customisation and flexibility to demanded features. The business is free to work on new layouts or continue to improve on the current application design. There are a few android devices which can help in replacing an existing software in its complete form and thus, the device gets to be more secure with external and internal errors.

Since android is said to be open sourced, the creator of the device and the developer of the android application can cooperate with him with end flexibility from both sides.

Although technological advancement persists, android developers have managed to work alongside with its pace and so, Android OS have the capability to offer smooth performance in various devices.

An Edge for Competition

The Android OS functions in over two billion devices on an international scale, it shows its competence in the platform. When an enterprise launches an application that is powered by Android OS the chances of it gaining popularity are a given since the number of users are prominently present anywhere in the world.

Hermit Chawla is a MD at AIS Technolabs which is a Web/App design and Development Company, helping global businesses to grow by Global Clients. He loves to share his thoughts on Web & App Development, Clone App Development and Game Development. 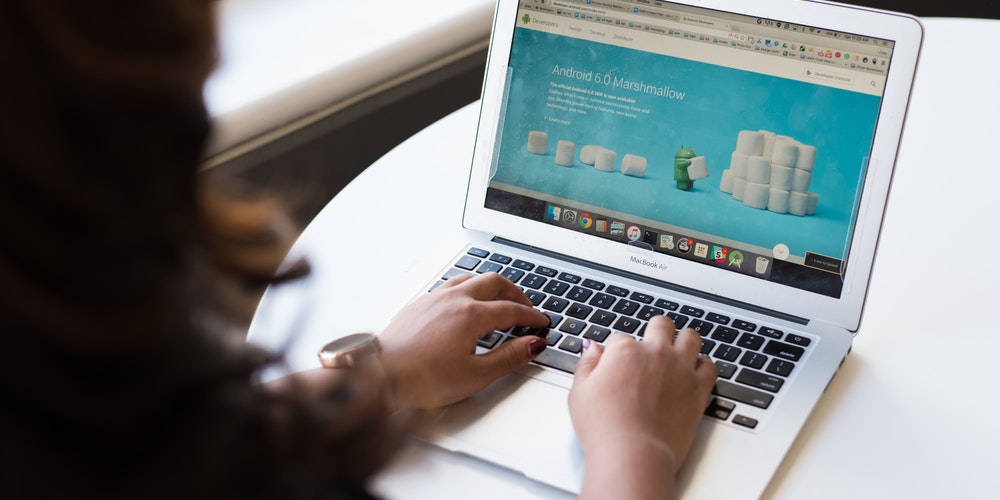 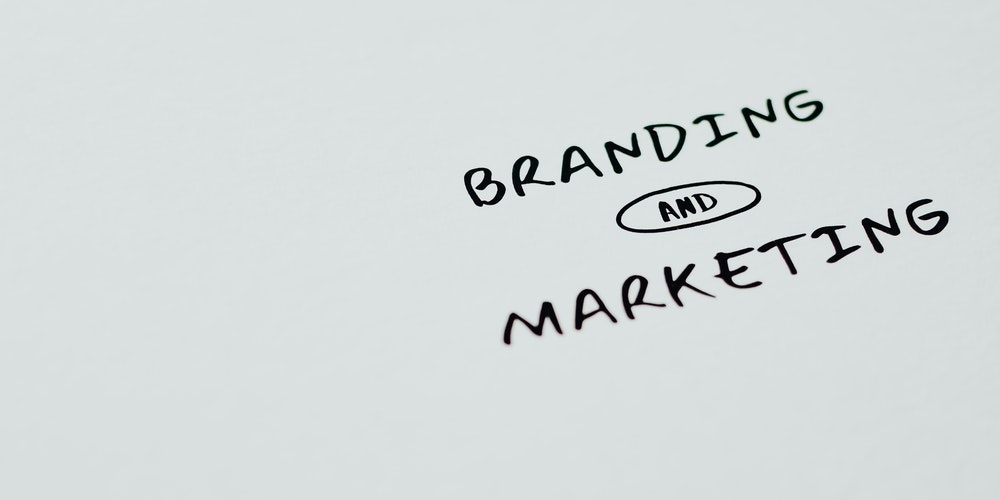 How Branding Marketing Can Improve Your Online Presence 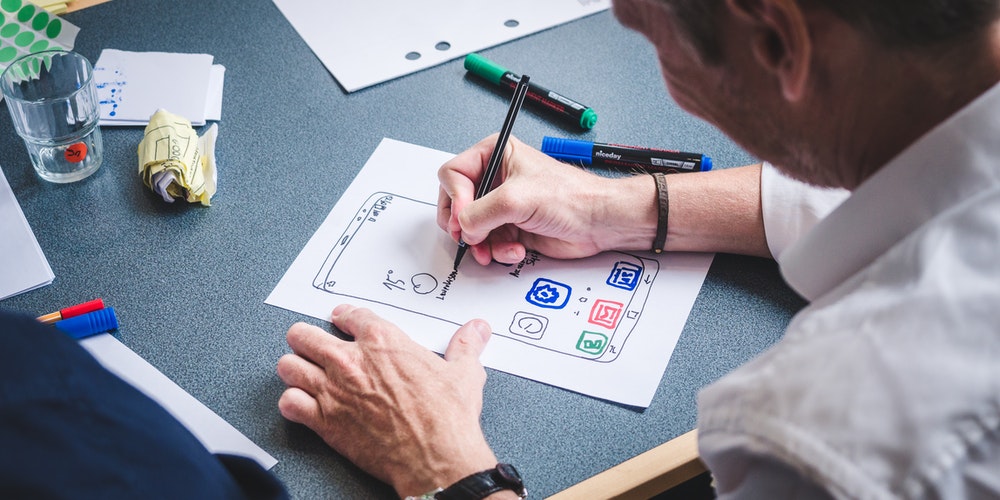 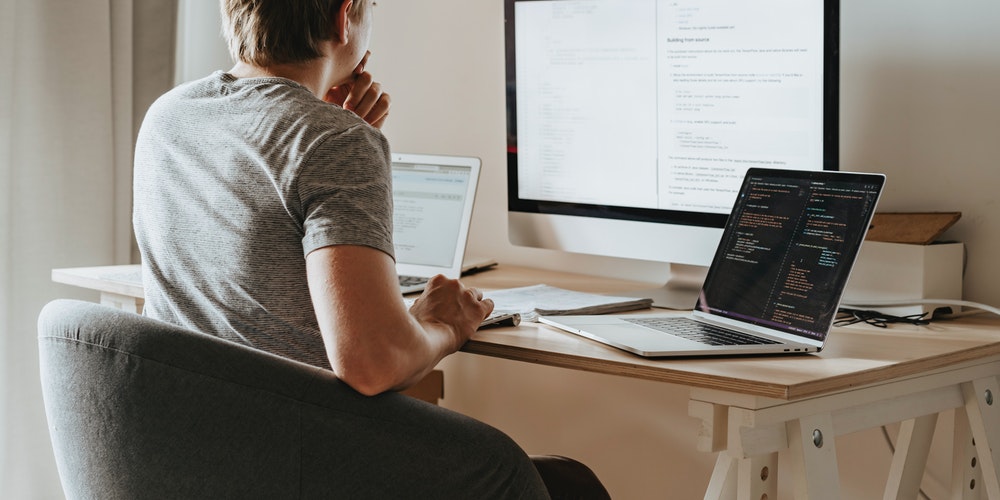 Steps To Follow For The New Product Development (NPD) 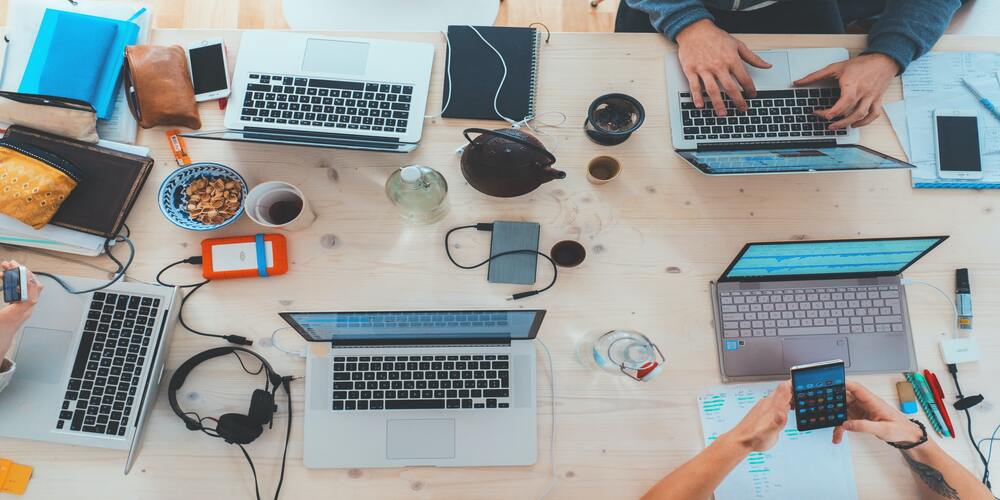 6 Reasons Web Applications Are Beneficial For Your Business 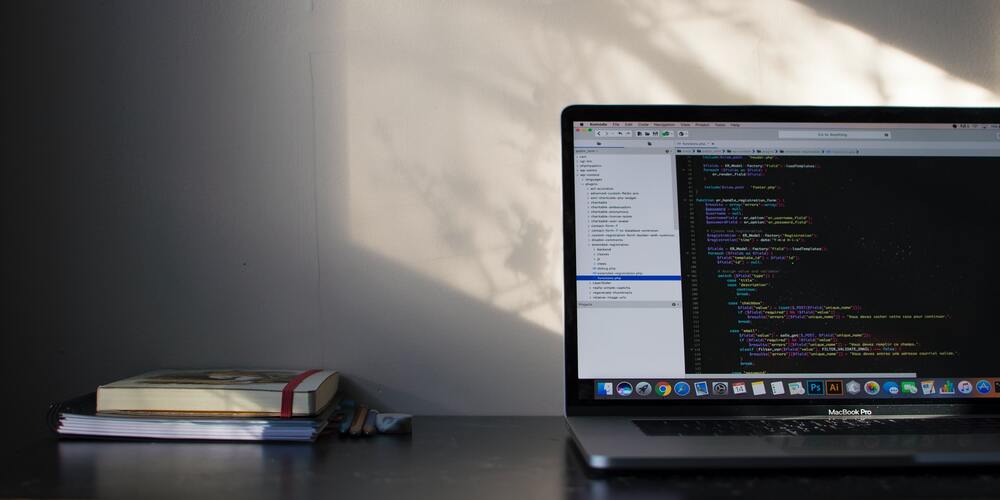 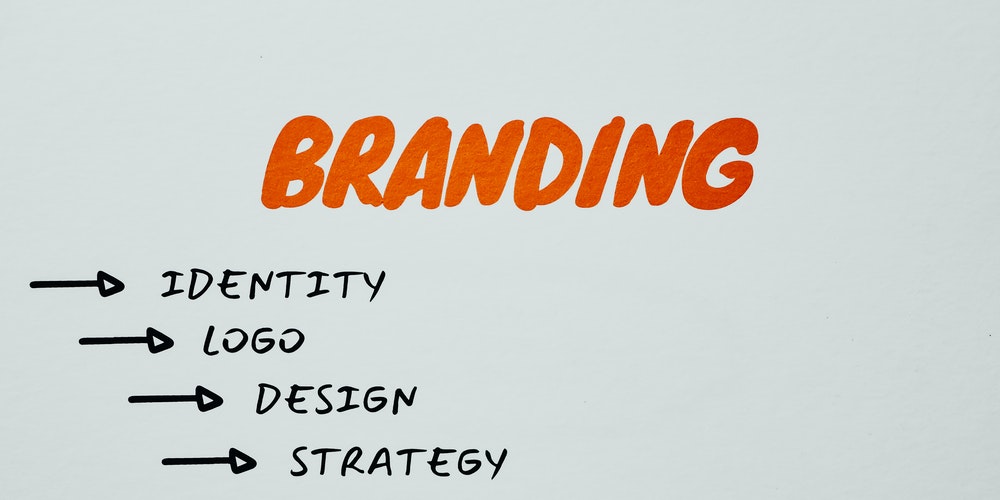 How To Build Brand Awareness With Hashtags 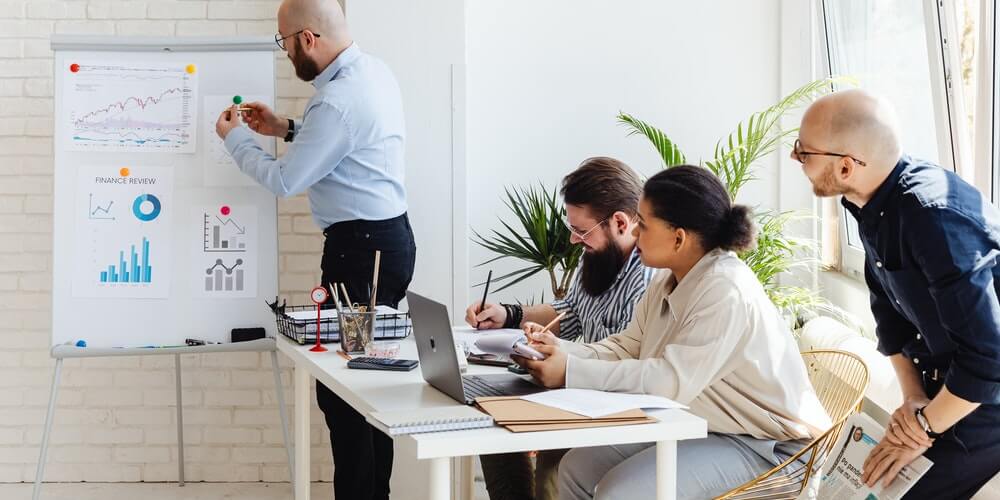 6 Marketing Strategies That Trending In This Pandemic 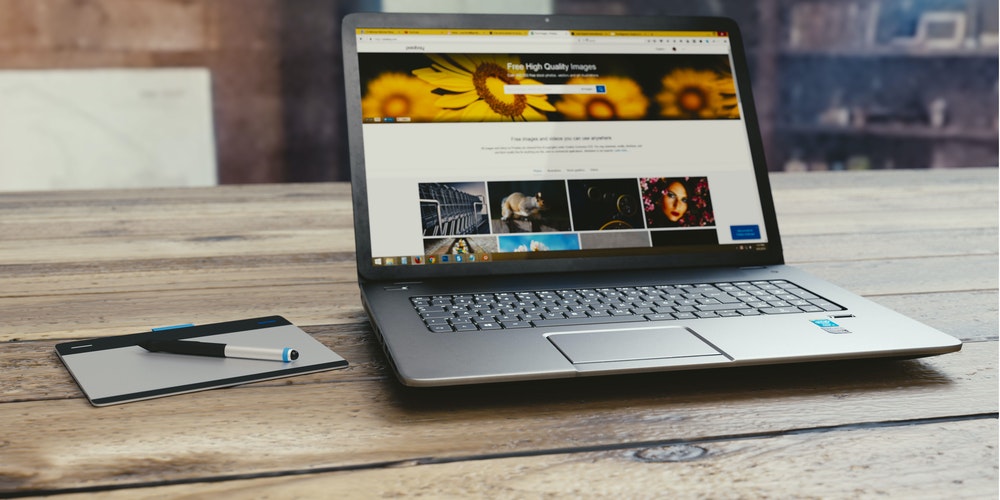