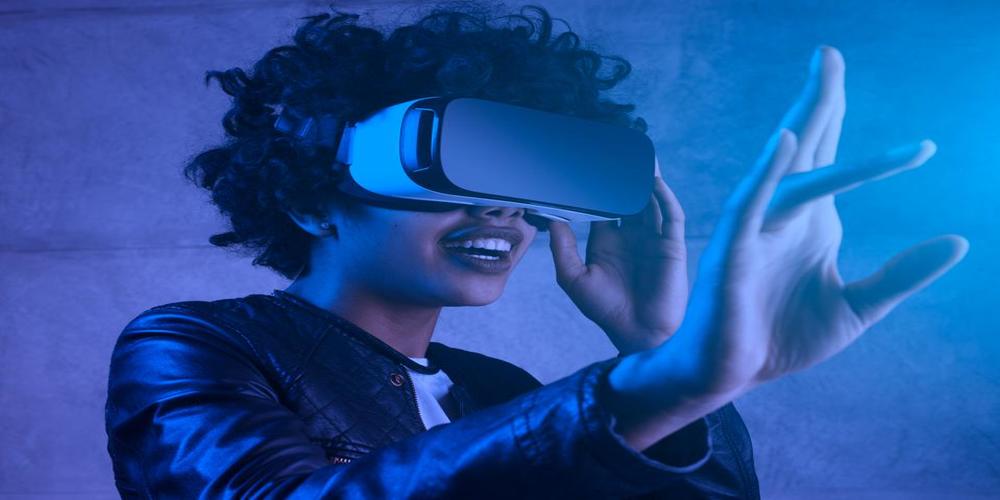 Over the years, entertainment has taken a long leap with the use of various technological advancements. From immersive audio-visuals to the development of realistic graphics, the choices people have for recreation have been pushed to a whole new level!

Virtual reality is one of these impressive technological advancements. It can transport anyone into an alternate world where they can encounter outer space or underwater adventures, while in reality, they are sitting on a couch in their homes.

They can make the user feel like a superhero cutting through the air or a victim trapped in a house haunted by evil, even though the next day, their lives can be as ordinary as a nine-to-five job.

In other words, they can twist and turn your version of reality, even if it is for a short period. Now the question is, what is Virtual Reality, and how does it work?

What is Virtual Reality?

Virtual reality is the use of computer technology to create an artificial environment around a user. It usually includes a Head-Mounted Display (HMD) and handheld virtual reality controllers. Strap on your HMD around your head, and you are a step closer to being a part of the innovative experience. It's as simple as that!

A few of the major brands that provide these headsets are Oculus, HTC, and Sony.

Splurged on a VR Set? Here’s how you can put it to use to transport yourself into a different time and space!

If you are a history buff who loves visiting museums and monuments across the world but are also low on budget, Virtual Reality can provide you the same experience without you having to visit the place!

Virtual museums have been a growing trend across many cities, and they are being used to open up these tourist spaces to a new audience.

The concept has been adopted by famous museums like The British Museum, The National Museum of Finland, and the Louvre to change the attitudes of people towards heritage sites.

Are you a passionate gamer who has the latest collection of video games on the market? Then you must be familiar with virtual reality gaming!

VR has been a game-changer in the gaming sector as players get to witness a 3D format of their favorite games at home! These include pulling users in real-like physical combat environments, auto racing, and acrobatic flying.

Even famous YouTube streamers like PewDiePie have posted several vlogs of them trying out the virtual reality experience in horror games and virtual sports.

Given how fast the trend is traveling, you could be the next famous YouTuber! Hop onto the trend of VR gaming!

Escape rooms have been trending forms of entertainment for quite some time now. They are live-action-adventure games where players are locked up in a themed-room filled with puzzles, riddles, and clues, which they have to solve in under 60 minutes!

Ever so recently, these immersive forms of entertainment have been introduced in VR too!

The experience is almost the same as a real escape room, the only difference being the objects and puzzles are not real!

The advantage that comes along with the VR facility is that game designers can go crazy with their ideas. They could design an escape room in another planet in outer space or a wrecked ship undersea. The possibilities are endless!

Players can still see their teammates in their virtual avatars and pass on virtual clues promoting teamwork, communication, and cooperation skills!

Delve into Virtual Reality only to escape or for a virtual birthday party! How exciting would that be?

Famous art galleries like The Uffizi Gallery and The National Gallery at Singapore have launched virtual tours of their galleries on their official websites. Now, history students can become a part of these exciting and educational tours instead of sitting through hour-long monotonous lectures.

Some art galleries have also created a 360-degree viewing of how these galleries looked back in the day. With VR, time-travel is not a foreign concept anymore!

Get ready with your headset and buckle up for a fantasy-themed rollercoaster!

With computer-generated 3D visuals and realistic 7D sound effects, rollercoasters with spine-chilling death drops are now real! VR has maximized the thrill of being on a rollercoaster for all adrenaline-junkies!

While these theme parks provide players with a break from their daily lives, they explore the versatility of a designer's mind, all through a headset fixed in front of our eyes.

Live music concerts through VR are the most satisfying ways to relive the music, without going through the trouble of getting pushed around in huge, jam-packed crowds. Livestreams and recorded videos are old school and often make us feel like a third wheel.

So, try VR and jam to your favourite artist's concert from the comfort of your living room! Feel closer to the celebrity you have posters all over your wall of!

Don't let the pandemic spoil your plans of going to the theatre! Whether users prefer movies in 2D, 3D, or an entire 360-degree cinema experience with fellow spectators around, VR has everything in-store!

Pump up your adrenaline levels by watching a horror movie or go back in time and experience a drive-in movie experience; VR has plenty of options for all the movie-lovers out there!

Now you can enhance your YouTube watching experience by trying out 360 degrees viewing in Virtual Reality! Instead of sitting back and watching a 2D video, you can immerse yourself in innovative content and environment in 3D! They can also be viewed using a smartphone, and you get to choose where to look.

You can embark on a trip to the black hole in outer space, skydive, or enter the world of your favorite TV shows just by watching immersive 360-degree videos!

Technology and stay-at-home entertainment have come a long way with the introduction of Virtual Reality. It allows people to travel to any part of the universe and do anything which is still unfathomable in the real world.

With so many added features like detecting hand movements, appropriate object response, and being able to interact with real people in the virtual world, VR could be the future of realistic entertainment and to develop VR app you need to find the best mobile app development company and mobile apps company.

In this article, we have handpicked all the fun activities you can partake on your VR headset which will make you fall in love with these unique forms of entertainment! Explore and live your life in the virtual realm!

Charlotte Lin is a content creator at escaperoom.com. She’s a passionate young woman, mother to an amazing nine-year-old, and an avid reader. Over the years, writing has helped her explore and understand the world as well as her own self. She loves to travel, meet new people, and spend quality time with her daughter. 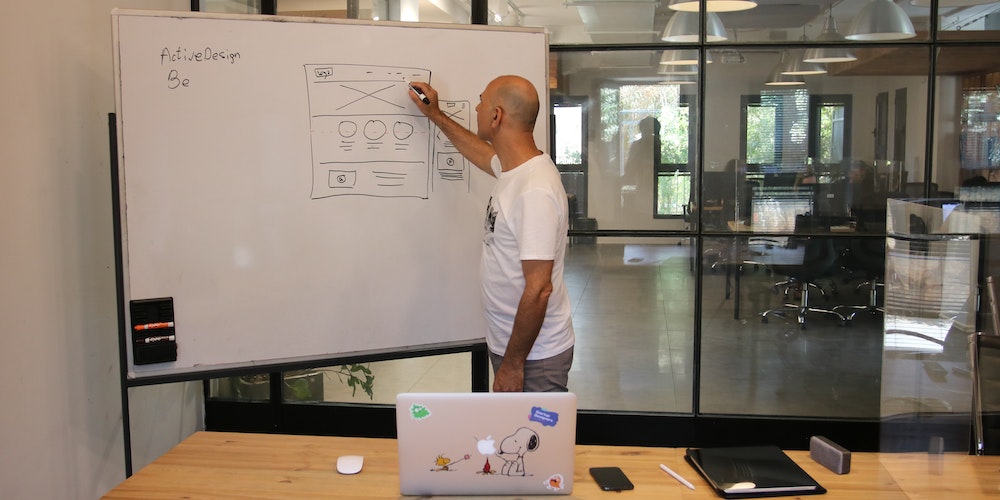 What Are the Most Common Types of Web Development Services? 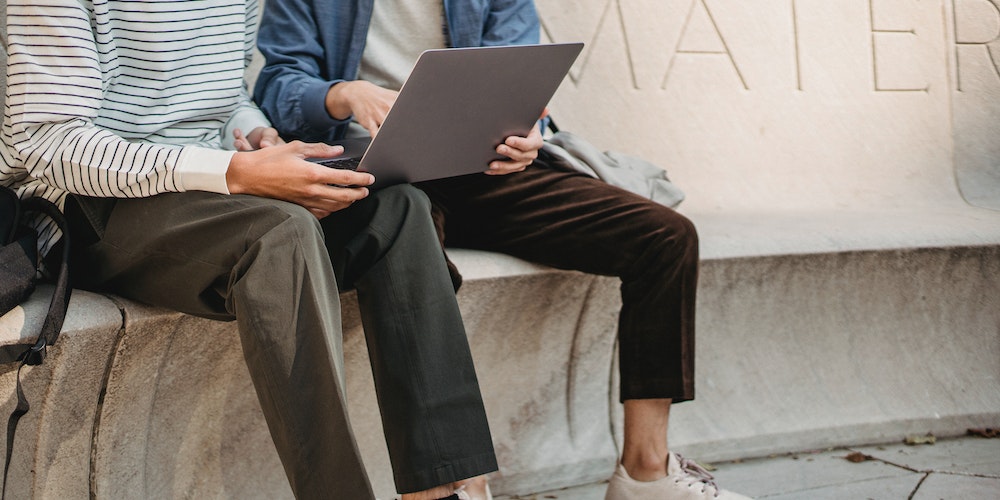 What Are the Best Android Learning Apps? 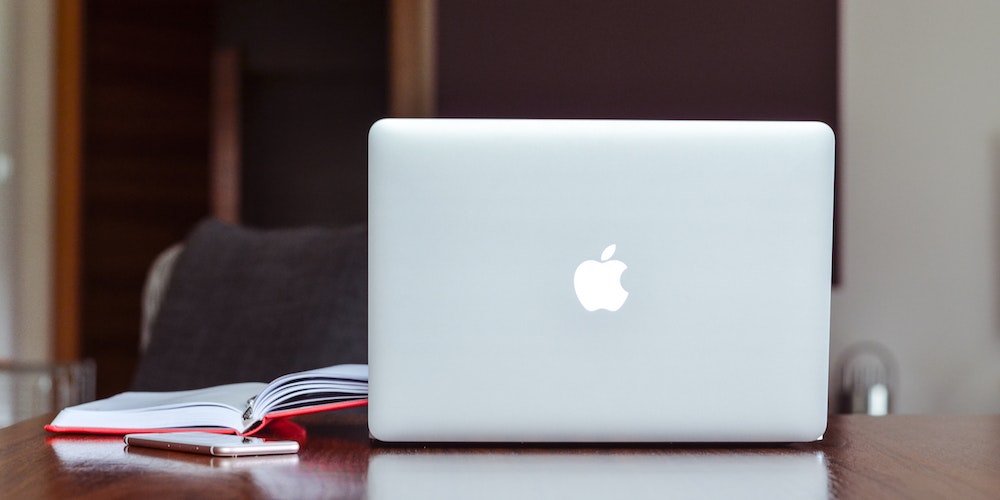 How to Maintain Brand Consistency in Your Real Estate Business 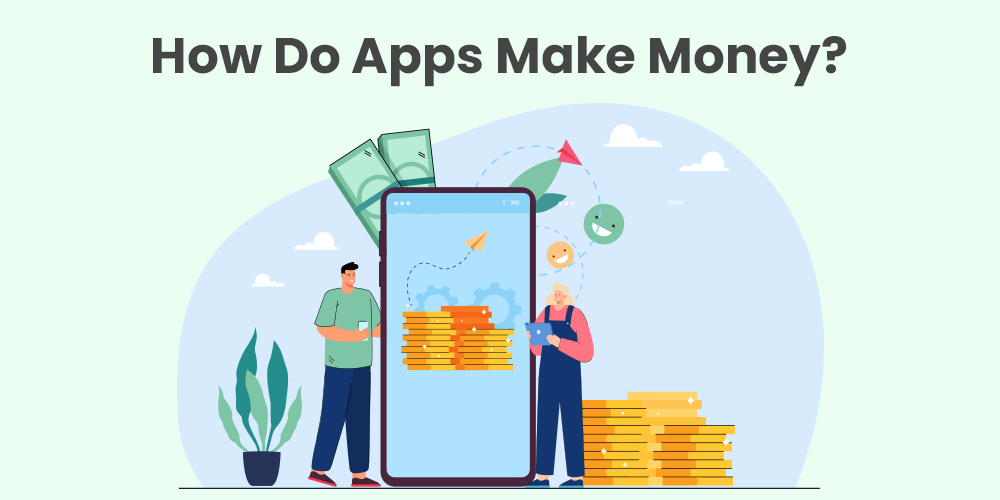 How Do Apps Make Money?

Vue vs React: Which Framework to Choose? 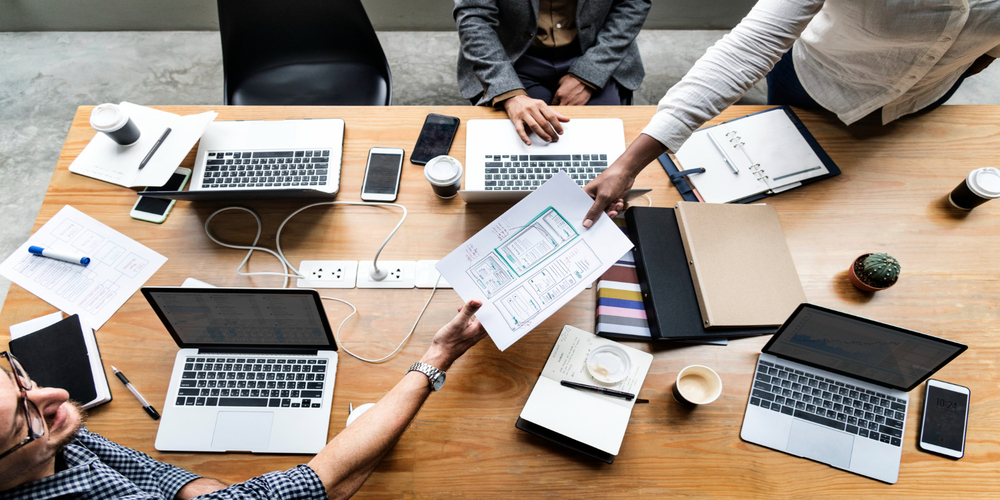 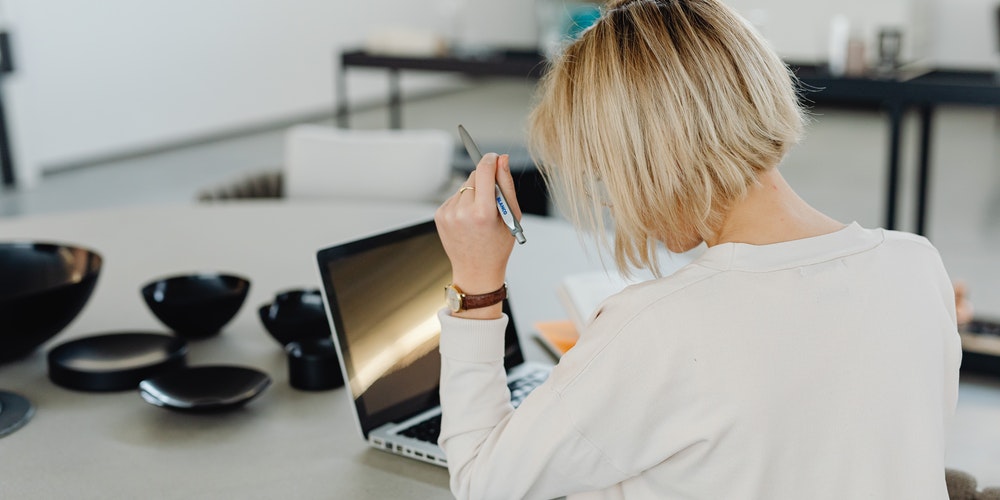