Virtual Reality – Get Ready to Put your Headsets On 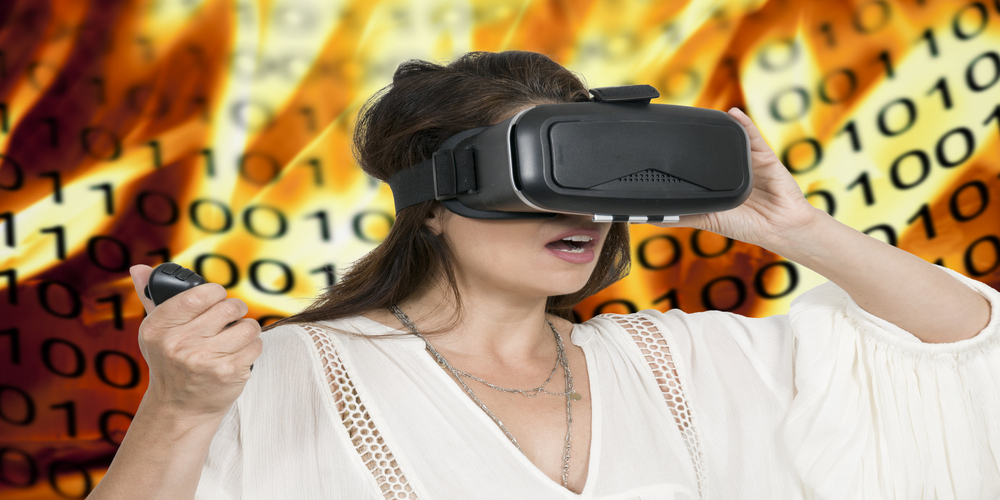 Virtual Reality is one of the hottest technology markets with investments in VR and AR expected to reach 15.5 billion euros by 2022. Over half of the larger European companies are expected to have a VR and RA strategy in place by this year. According to a 2020 report published by Grand View Research, the compound annual growth rate of the Virtual Reality market is expected to reach21.6 percent by 2027.

It will surprise very few to know that virtual reality or, at least an explosive mix of extended reality technologies are likely to drive one of the most transformative technology trends in the next few years. Already, the effects of this transformation are much broader than we anticipate with a significant impact on far-flung areas of life and work including health, work, education, and social lives. VR is no longer just a gamer boy’s fantasy.

What is Virtual Reality Technology?

Virtual Reality (VR) can be described as a digital, three-dimensional environment wherein objects and scenes appear real to users through simulation. The degree of immersion depends on how advanced the simulation tools are. Most VR environments can be experienced with the help of wired or wireless Virtual Reality headsets. Higher-grade VR devices are still too expensive for domestic applications and can be experienced through dedicated stores, such as, real-world VR centers like Sandbox VR that lets users wear haptic feedback suits to immerse them completely in the gaming world.

VR is developing at a breakneck pace in the gaming industries as people are willing to pay for the most amazing, and immersive entertainment experiences. But the applications of VR go far beyond gaming and into medicine, training (especially in hazardous environments, athletics, or, while using precious tools or, resources), teaching, social applications and more.

VR is a completely digital environment that the user can immerse him/ herself in through the use of a headset and s/he has no perception of the physical world while immersed in the digital one. In augmented reality (AR), the user is aware of the physical reality surrounding him or her, with digitally constructed overlays built-in on top of it. A headset is generally not necessary for AR.

Mixed reality (MR) is a combination of both these technologies wherein it’s possible to experience virtual objects in the real world, but also to create an experience wherein the distinction between the virtual and the real becomes fairly indistinguishable. Extended reality (XR) is a mix of all three technologies and is expected to be a major technology trend driver for the next few years. Consider reaching out to your local provider in IT Services Los Angeles to learn more about each of these technologies and how you can implement them to drive the most value in your business.

With the pandemic situation, both AR and VR have seen a boom in 2020 with many companies adopting the technologies for virtual training, meetings and even drive a superior experience of customer service. A brilliant example of marketing would include IKEA’s “kitchen experience” initiative, which allows customers to literally live the experience of possessing the object without actually ever visiting the store. Other fantastic examples would include the real estate industry that’s increasingly gearing towards virtual walkthroughs of properties in the post-pandemic scenario as well as to appeal to offshore buyers.

A 2019 report by PricewaterhouseCoopers estimates that the technology will be able to generate business to the tune of $1.83 billion into the world economy by 2030 and generate close to 23 million jobs. These jobs will include using AR and VR technologies to facilitate training, meetings, and customer service purposes.

VR is also increasingly finding favor in the education sector particularly with training people who need to use precious resources or, work in hazardous environments, such as, in training doctors, or pilots. Teslasuit, which uses a full-body suit for haptic feedback, and is used by NASA, is a highly exciting tool that offers full immersion through touch and has potentially unlimited use cases.

The Future Of Virtual Reality

Unsurprisingly, gaming remains one of the top drivers in the application of VR. People are willing to pay top money for highly immersive experiences in entertainment and the industry is working very hard to deliver. Also on cue is the growth of the VR headsets market. Currently, the market is dominated by globally recognized players including Sony, Samsung Electronics, Google, Microsoft, HTC, Oculus (owned by Facebook), Eon Reality, and more. Apple is also set to enter the fray by 2022 with their first VR headset with another product lined up for release right after.

But the applications of VR go far beyond gaming, tourism and marketing. Currently, many companies are engaged in perfecting the technology for human use, such as, to avoid adverse effects like motion sickness, nausea and headaches from using VR devices. Many are involved in developing wireless headsets that can display VR in 8K with highly powerful processors and powered by the new 5G standard that can enable the headsets to process information in real-time from the cloud and enable a large number of users to remain connected without any perceptible latency.

Companies like Ericsson, one of the technology drivers in enabling 5G, have also talked about what’s termed as the ‘Internet of senses’. This hints at AR/VR projects that engage all five senses in a digital environment of a completely immersive experience. This could potentially lead to completely virtual offices and workspaces where people collaborate through VR headsets irrespective of where they are located in the real world.

VR also has immense use cases in enabling new kinds of immersive social networking experiences. Early examples of these can already be seen in applications like VR Chat, Altspace VR, and Rec Room. Facebook is also set to enter this realm with its Horizon platform, currently in beta. If you are interested in exploring business use cases for AR/ VR, consider reaching out to your local mobile apps company.

Reasons To Work With IT Consulting Services And How To Find The Right One For Your Business
What is Magento Omnichannel Approach And How it Helps eCommerce Business?
How To Create An App Like Snapchat And How Much It Costs

Brent Whitfield is the CEO of DCG Technical Solutions LLC. DCG provides specialist advice and IT Support Los Angeles area businesses need to remain competitive and productive while being sensitive to limited IT budgets. Brent has been featured in Fast Company, CNBC, Network Computing, Reuters, and Yahoo Business. He also leads SMBTN – Los Angeles, a MSP peer group that focuses on continuing education for MSP’s and IT professionals. DCG was recognized among the Top 10 Fastest Growing MSPs in North America by MSP mentor. 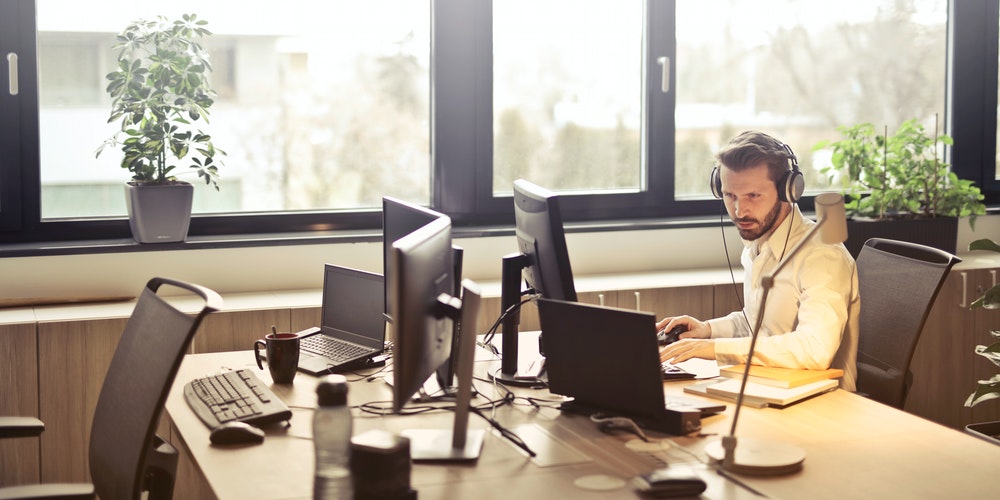 Benefits Of IT Managed Services For Business

How To Efficiently Manage Your Store’s Inventory 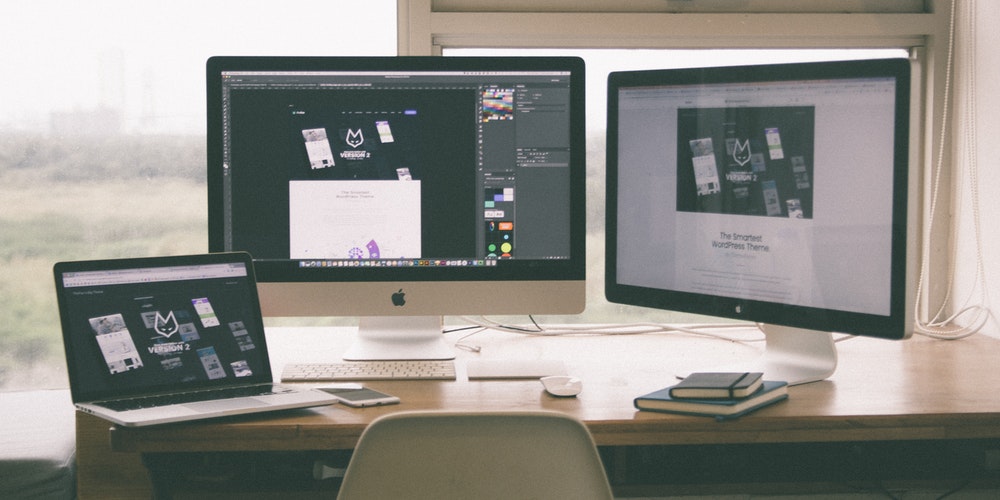 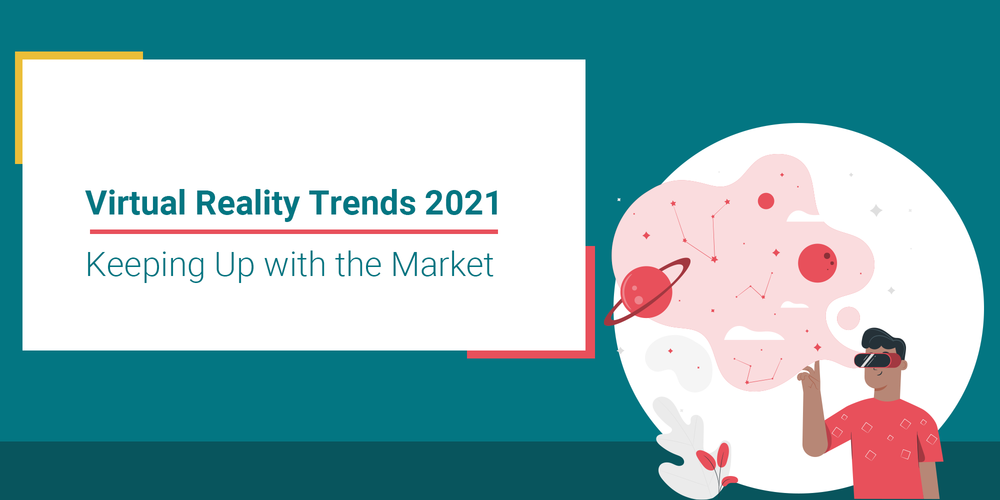 Virtual Reality Trends 2021: Keeping Up With The Market 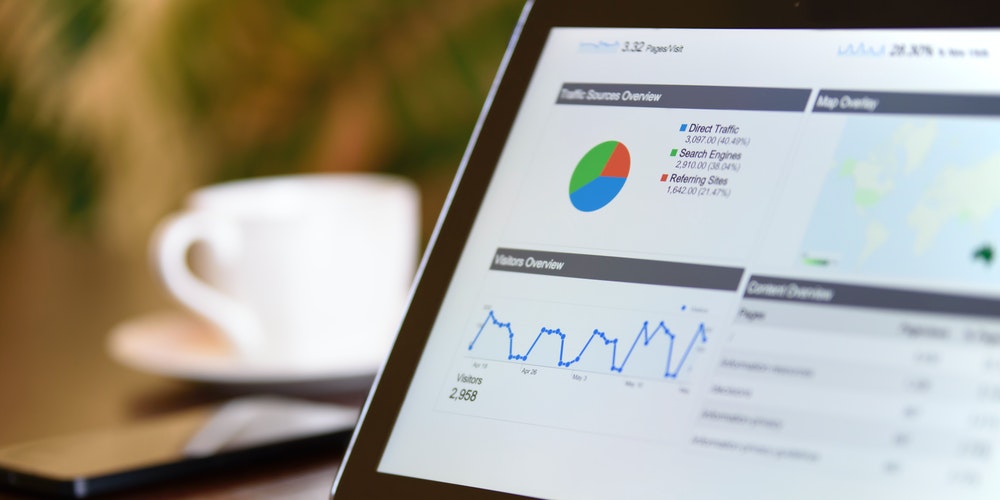 Tips to Increase Your Website Traffic For Making More Sales 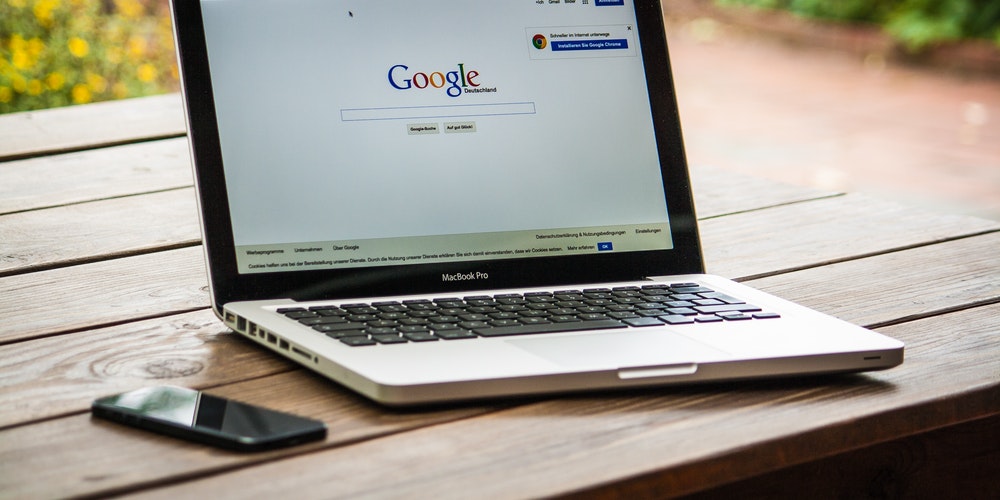 5 Benefits Of Google Ads For Startups 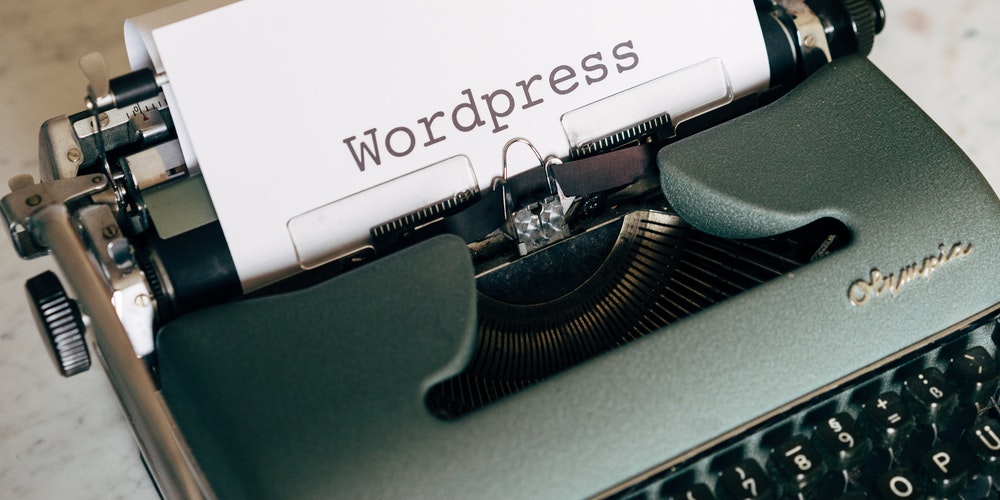 How To Remove Breadcrumbs In WordPress? 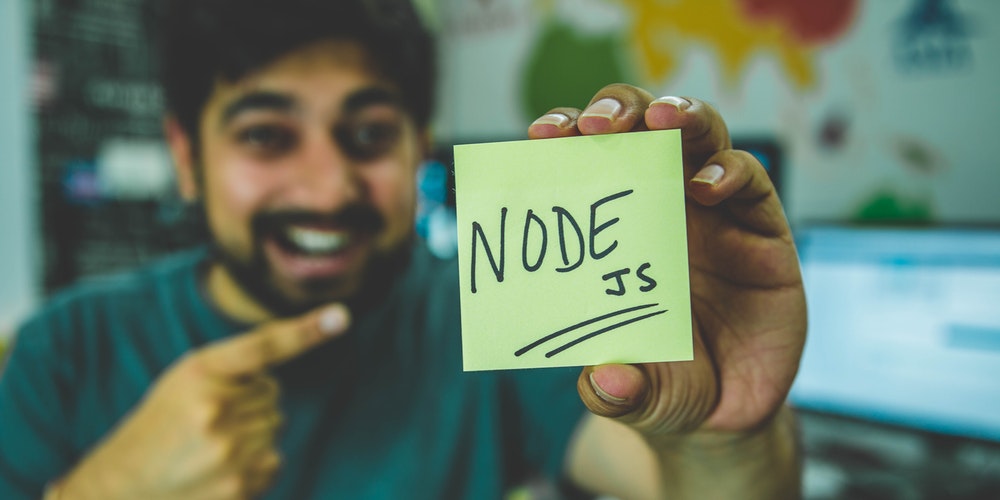 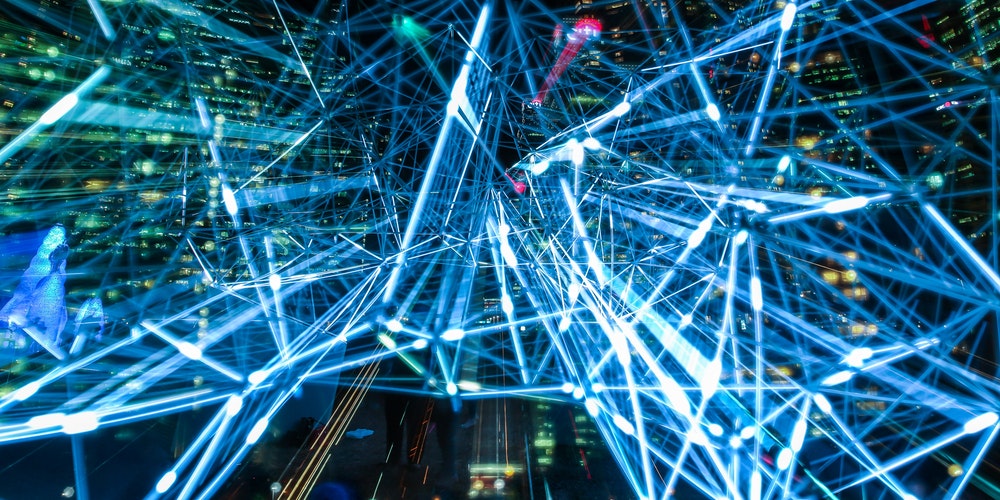