How Is Artificial Intelligence A Key Role In Solving Image Processing Tasks? 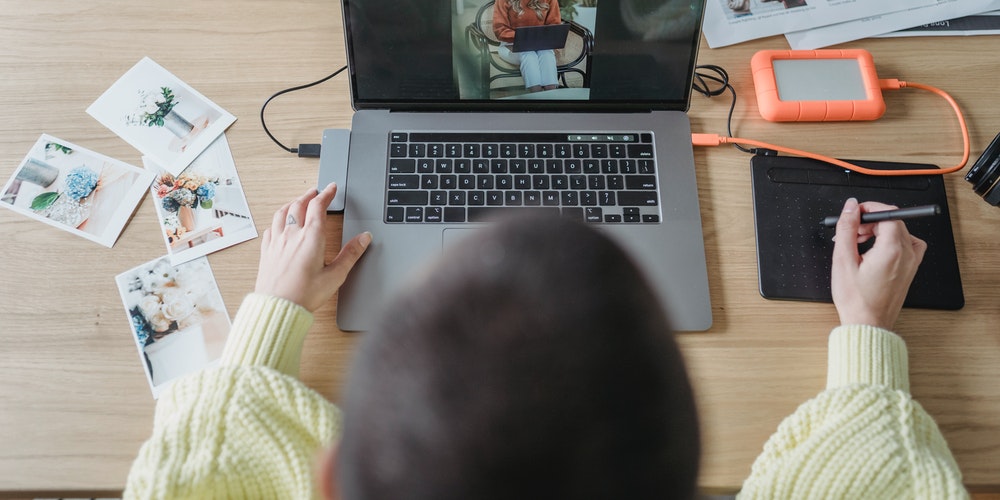 Image processing can be very important in today’s world. Not only is it used in Photoshop but also in crime syndicates to uncover various clues. For example, if there is writing scrawled somewhere in a crime scene, it can be identified using image processing.

The medical world has also seen a surge in use for image processing in terms of getting a more accurate diagnosis of certain body parts. So, with all that said, it is safe to assume that many industries could benefit from better image processing.

The idea of image processing is to make a certain image sharper, get the most out of the image and measure the objects present in the image. How AI works in this aspect is fascinating.

Do you know how we humans can look at an image and learn about it based on various parameters and objective truths? With deep learning in AI through neural networks, AI also seems to be able to do the same with cleaner images.

Neural networks can be used for solving various tasks related to image processing, such as; figuring out if the image is part of certain criteria, extracting images in terms of sharpness in curves and colors, detecting objects that are placed rather unusually, and so on. This is all done with the help of something called a Convolutional Neural Network.

There is another variation of CNN (Convolutional Neural Network) called the Mask R-CNN, which is very important in image processing. Especially with detective work, what Mask R-CNN can do is separate certain objects from the image itself to enhance its image.

Although a problem that is consistent with this network is its inability to process real-time, because of how heavy duty the AI is, it can have some overload in this aspect, but overall a very important piece of tech to have.

Then we have another variation called the Fully Convolutional Network or FCN for short. The biggest difference between FCN and CNN is that FCN has a whole different layer called the convolutional layer rather than the old regular layer. What this does in return is it helps FCN with processing objects of different sizes as well, something that is void of CNN and its functionalities. The best part about FCN in image segmentation is that it can divide the unusually placed objects into different pixel groups for easier classification and identification.

This is also a type of convolutional network, but the reason it is mentioned separately is because of the speed it provides over other networks with regard to image segmentation. The design of U-Net was specifically done for biomedical purposes, which explains why it is faster and more precise compared to its counterparts.

The best part about this design is it has a great upsampling part, meaning that the objects being segmented have greater quality compared to the other designs. This also enables you to get a more diverse variety of results in more than one system for better analysis and interpretation, something that is especially important in the biomedical field.

This particular design was made to tackle a very important aspect of image processing that is almost a challenge in the field, adversarial images. Why adversarial images can be a problem to most neural networks is because although to the human brain it does not seem any different, if you add a noise unit or a perturbation to an image, the other mentioned neural networks will find it difficult to tell the difference between an image that has the noise and the image that doesn’t, even though they are practically the same.

Some key elements that AI has helped with in terms of image processing:

- Pattern Recognition: The greatest difference between regular JPEG/JPG files and SVG files is the ability to add machine learning. If you have an image saved as an SVG file, it becomes easier to identify object locations and positions and, therefore, will allow you to tell the story behind the image a lot better compared to bland JPG/JPEG files.

- Visualization: This helps in showcasing some images of objects that you might not necessarily see in JPG/JPEG files, and that can be done by converting your files to an SVG vector file.

- Measuring Objects: As mentioned earlier, AI-based networking is the best way to measure a certain unusually placed object in an image. Image restoration: Yes, if you are unable to recognize certain blurs in an image, AI can help with clarity and also sharpen the blurred part to enhance its quality and contents.

And there you have it; these are some of the various ways in which AI-based networks help with image processing and segmentation. Notice how AI is so powerful that it has made medicine easier in terms of diagnostics in image processing or for detective work with image restoration or visualization.

All in all, to conclude, AI has truly enhanced our way of life, especially in many sectors. It has helped bring out the true story of certain images because of its deep learning mechanisms. Truly extraordinary like breakout escape rooms, it helps solve clues and puzzles that lie within an image.

Aniya More is one of the brightest content writer at https://breakout.in/. She is a passionate writer who loves to read books and explore different escape rooms. With a great work ethic, she spends most of her time researching and reading. When she is not working, she likes to relax with a cup of coffee and enjoy watching her favorite tv show or walking her dog peanut. 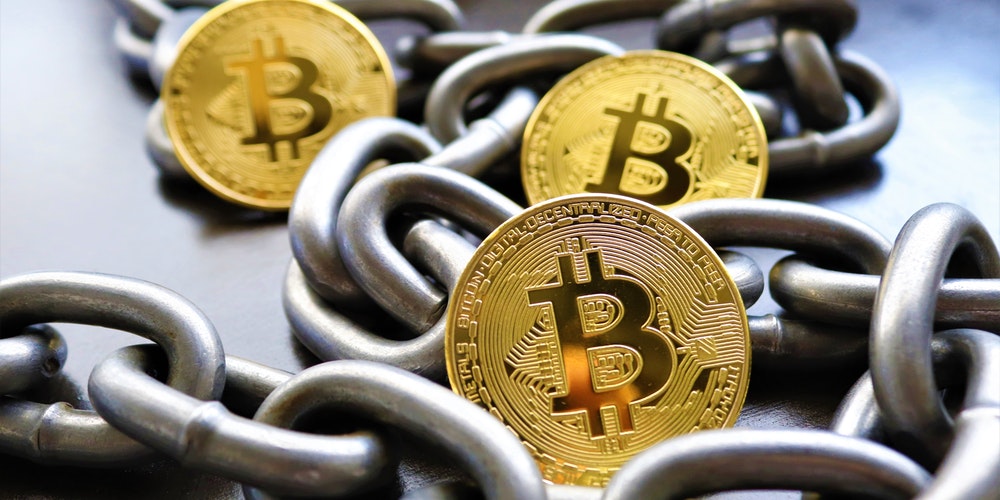 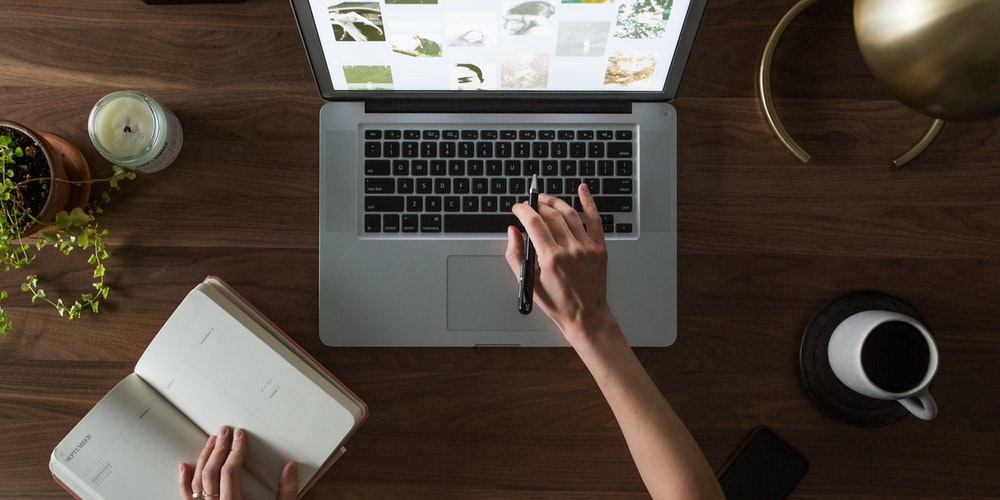 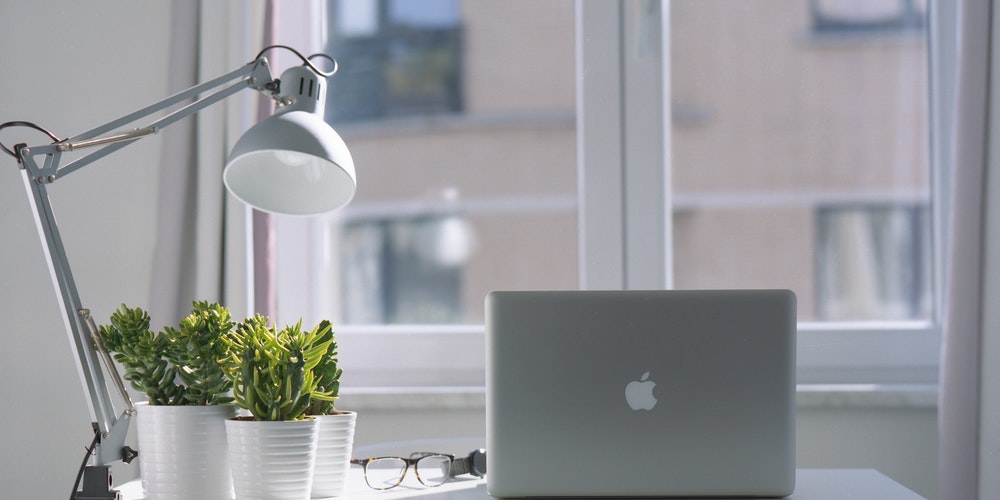 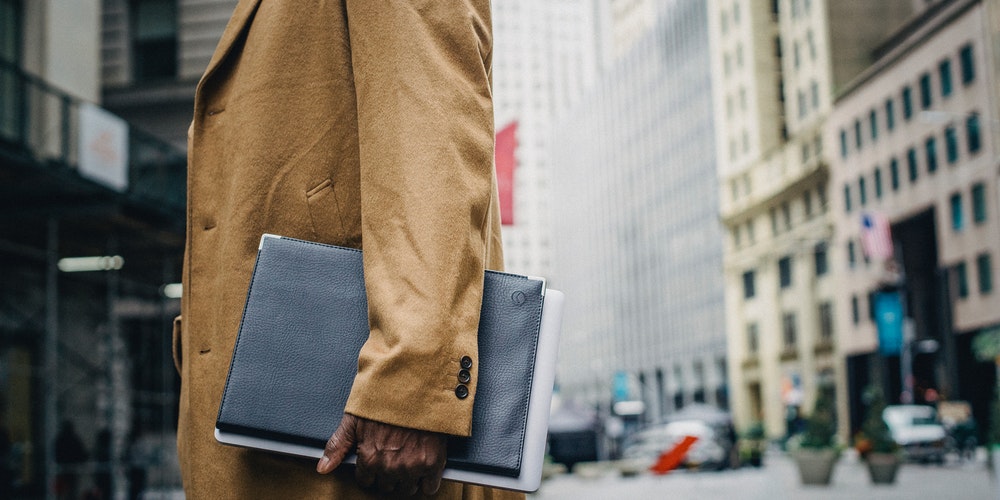 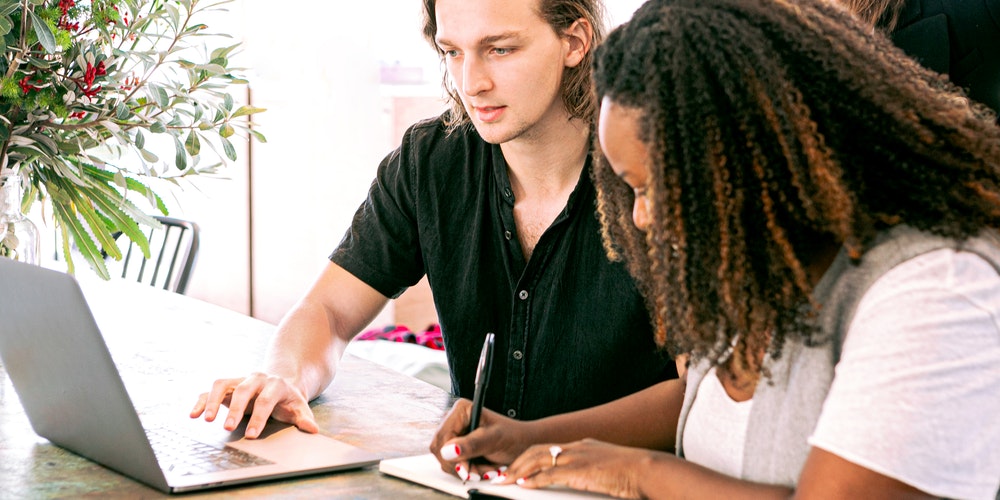 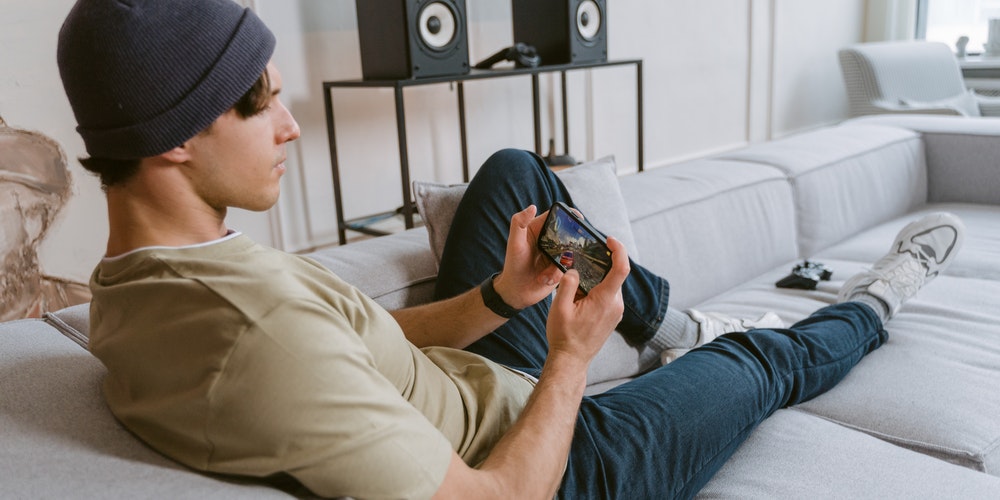 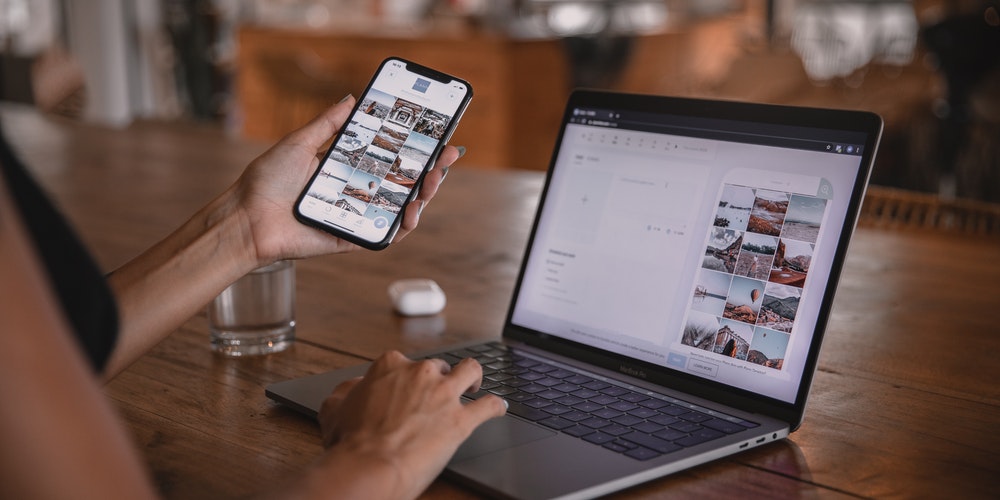 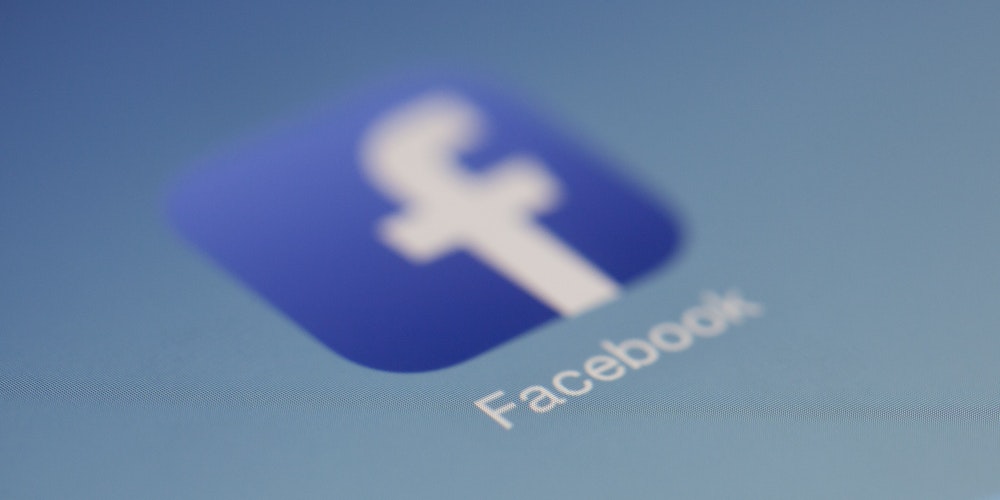 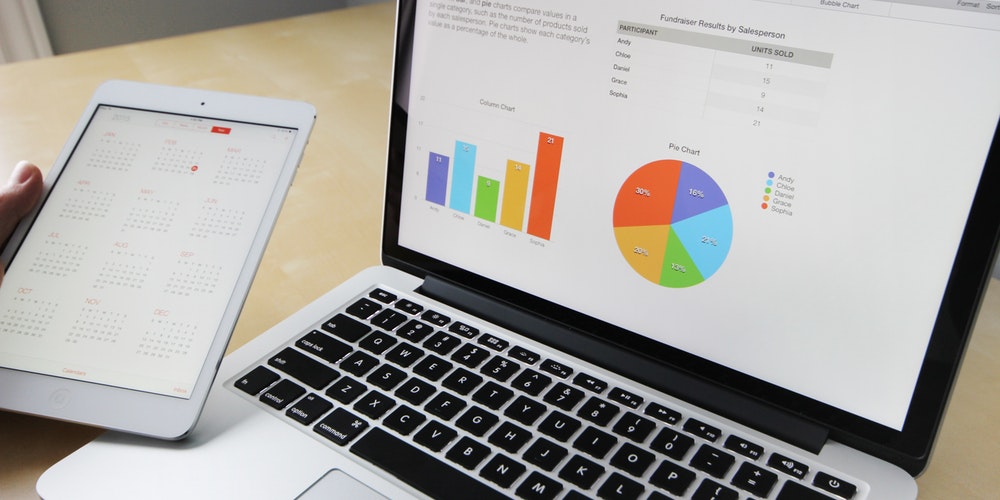