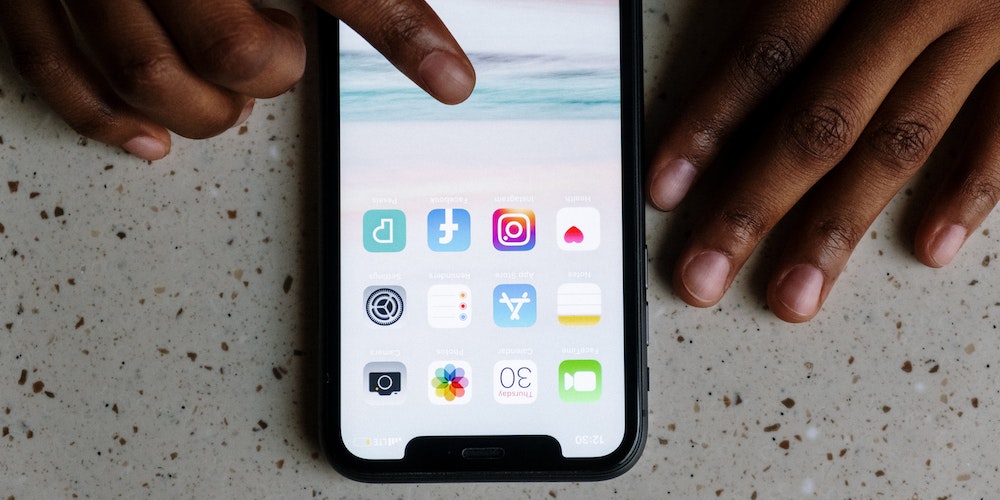 The top applications of today so far could seem a little surprising without context. The year 2021 certainly has its share of surprises. The year's events had an impact on almost every business and area, including app downloads, and this has continued into 2022.

The most downloaded apps of the year have been significantly impacted by the COVID-19 outbreak. However, the marketing business is still going strong; therefore, it's critical to recognize the top applications on the market if you want to keep up your mobile marketing business. Knowing your target audience's online habits and the most effective methods to reach them are crucial for campaign optimization.

Let's look at the most popular apps available right now in the Apple App Store and Google Play Store. Keep in mind that certain well-known apps (like Clubhouse) aren't on this list because they're only available for iPhone users and aren't as widely downloaded.

TikTok is among the top downloaded applications, which is not surprising. The app had more than 2 billion downloads worldwide by April of last year. Though to be a Gen Z-only app at first, it has experienced a spike in new users as a result of global lockdown efforts.

More consumers are searching for new pastimes as they spend more time at home and on their phones. Video is already attractive to social media users, and when you add TikTok's clever algorithm to that, you give consumers a practically tempting app.

Duolingo is the software to use if you want to learn several languages from across the world. With over 300 million users, it is the education app with the highest global download volume. Gamifying their instruction sessions has increased user engagement.

Due to the requirement that practically all enterprises operate from home, video conferencing has become even more commonplace. Zoom rose to the top of the list of popular video calling apps during this time. Zoom increased its enterprise customer base by more than 1, 83,000 during the March quarter of this year.

With around 500 million active monthly users,It enables users to send photos, videos, and several types of documents in addition to text messages.

Telegram is practical for corporations and large organizations because it allows mentions, hashtags, and cross-platform use. This opens up a wide range of marketing opportunities because you may publish pictures and details about brand-new goods and services, link to landing pages, build a chatbot to respond to client questions, etc.

The B2B SaaS business with the fastest growth rate ever is the business communication tool. In less than five years, it grew from a $0 firm to a $7 billion one. The fact that Salesforce recently purchased it for $27.7 billion is evidence of how crucial the software is to the business sector.

Slack is a technology that makes team communication incredibly simple. You can set up your teams and make several teams for various groups. Integrations with some of the most widely used third-party programs are possible, including Asana, Jira, Blossom, Trello, etc.

Like WhatsApp and Facebook itself, Facebook Messenger is a well-liked program that continually delivers positive results. Messenger, which is more popular in the US than WhatsApp, is expected to have 2.4 billion users by 2021.

With more than 144 million paying clients and more than 320 million active users each month, it is one of the most popular apps on the planet. You can use Spotify to listen to your favorite songs from artists all over the world. Even creating your own playlist is possible.

Speaking of staying in touch, 2021 saw continued downloads for several social media applications. Globally, there are almost 2 billion WhatsApp users. The most popular messaging service worldwide is WhatsApp, despite the fact that it may not be as well recognized in the US.

The majority of us are busy, so when we locate an article we want to read later, it simply adds another tab to our laptops or smartphones and is never opened again. Even worse, when you clear your cache, it is erased. For those who wish to save articles and read them all at once, the app is a godsend.

It is among the top Android apps for money management. The software automatically updates your bank accounts, credit cards, bills, investments, and other financial transactions so you can keep tabs on your spending and savings. Based on your spending history, the app will automatically suggest budget amounts for you.

Some of the most thrilling apps in their respective genres are those we've featured below. Due to the limited space, we are unable to list all of the available apps. You might wish to investigate further apps that are catered to your interests.

Emila Edde is a Content writer and a lifelong learner who is constantly seeking out new experiences and things to learn. She loves traveling, reading books so that she can experience all colors of human life. Most often she writes the content based on human needs. 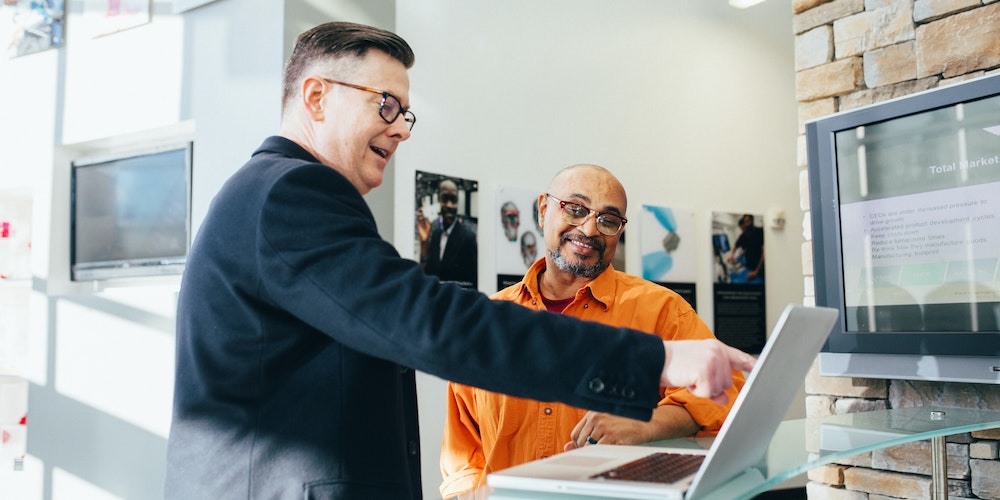 5 Digital Marketing Strategies for Small Businesses On a Budget 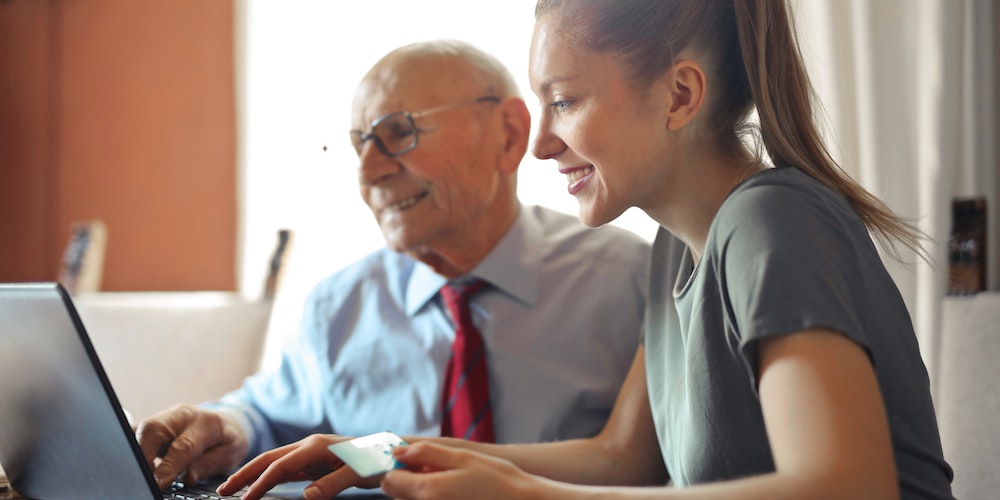 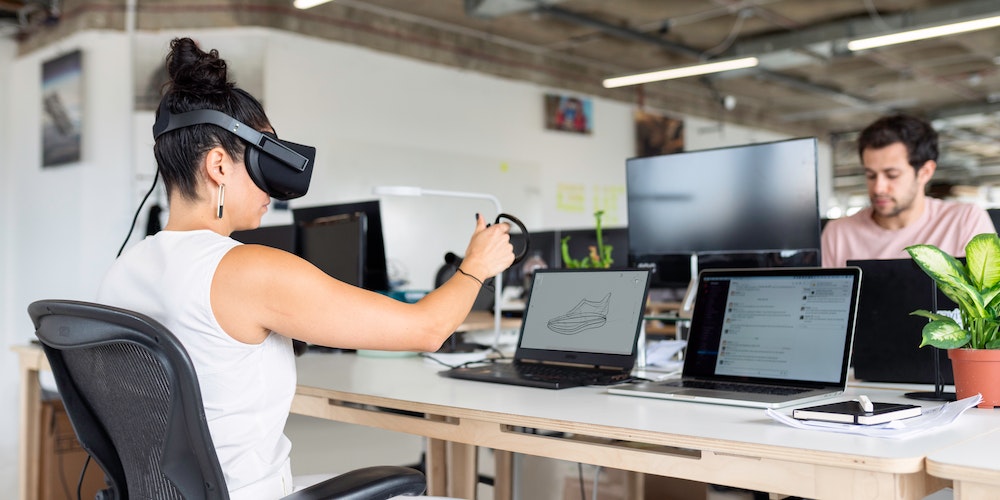 7 Advantages of Augmented Reality In Retail and eCommerce 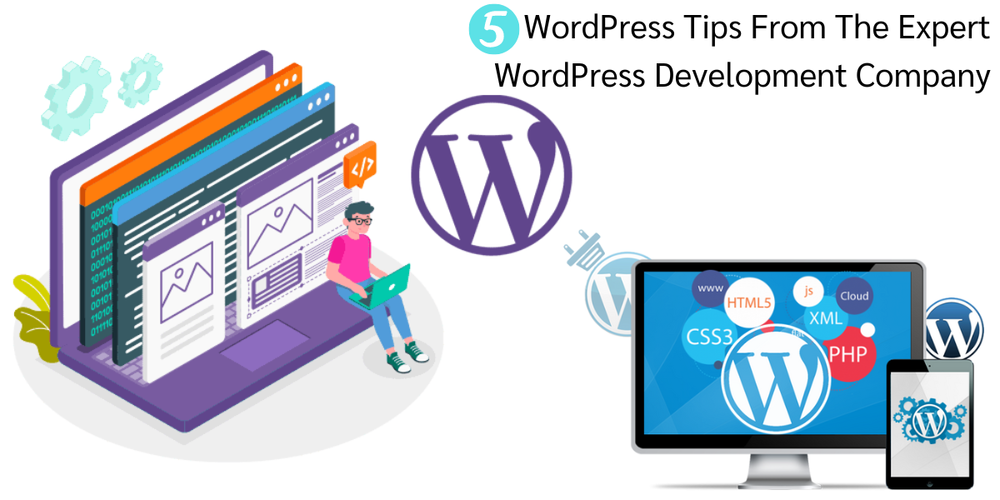 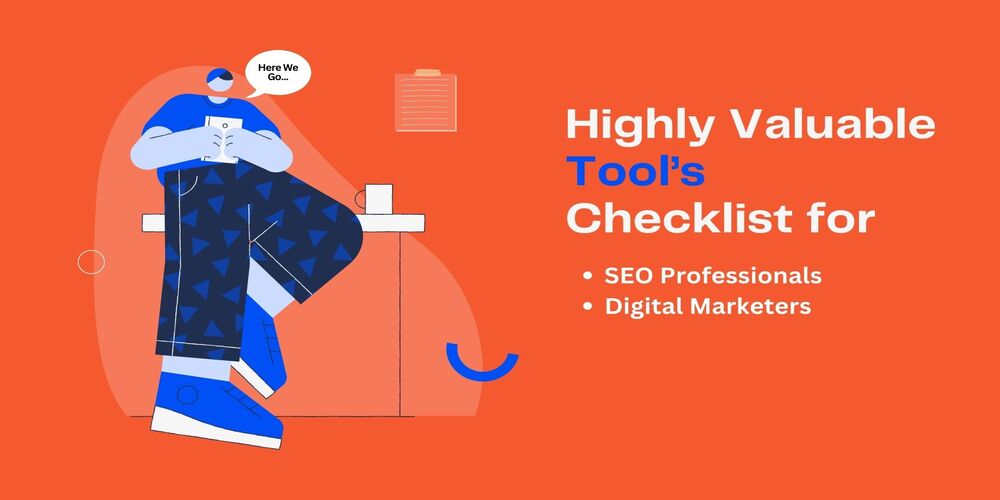 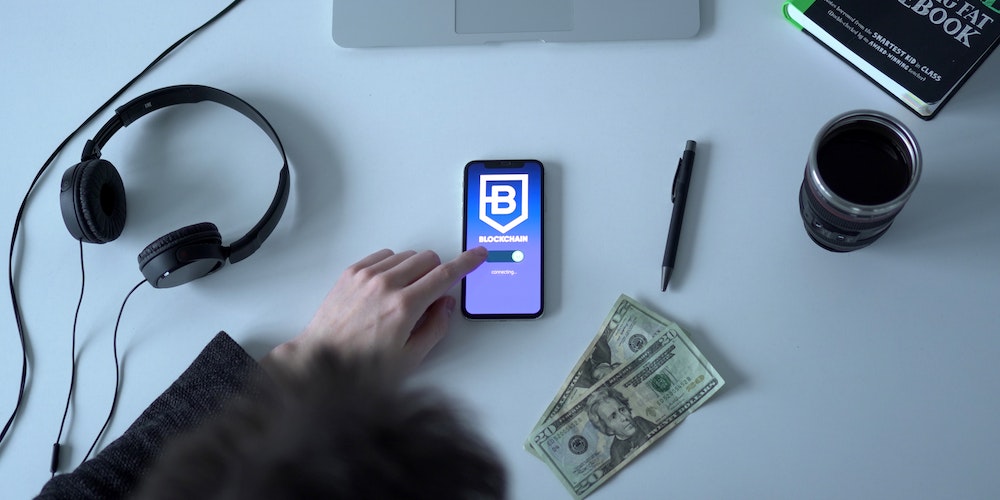 How To Build A Cryptocurrency Exchange App In 2022? 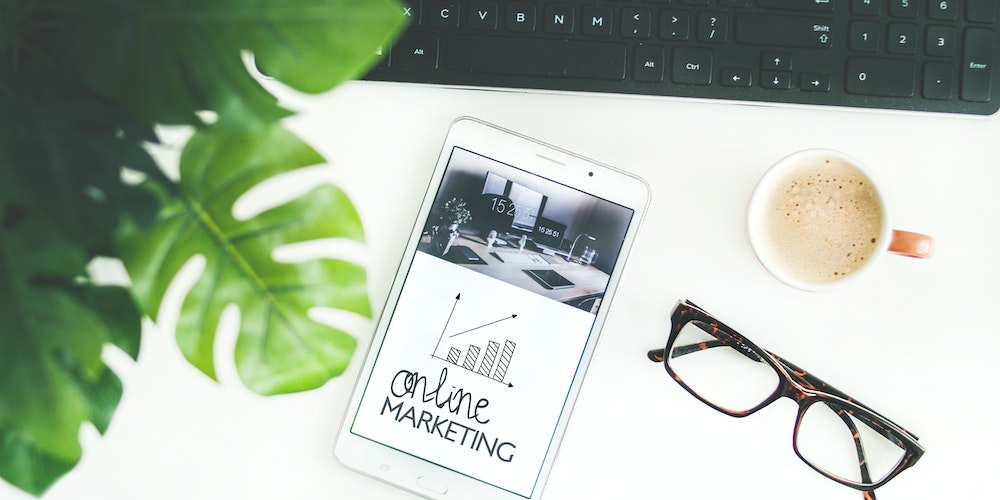 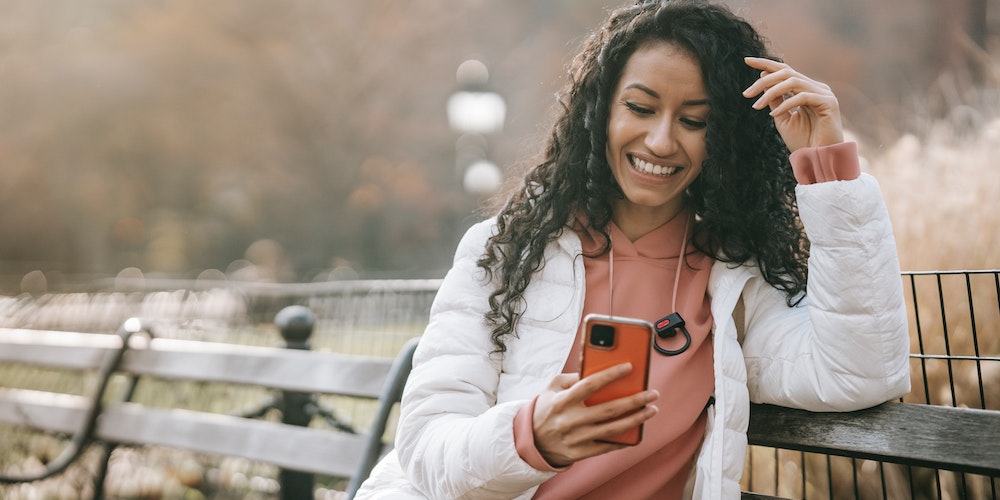 How Will Customer-centric Mobile Apps Affect Your Business Strategies?